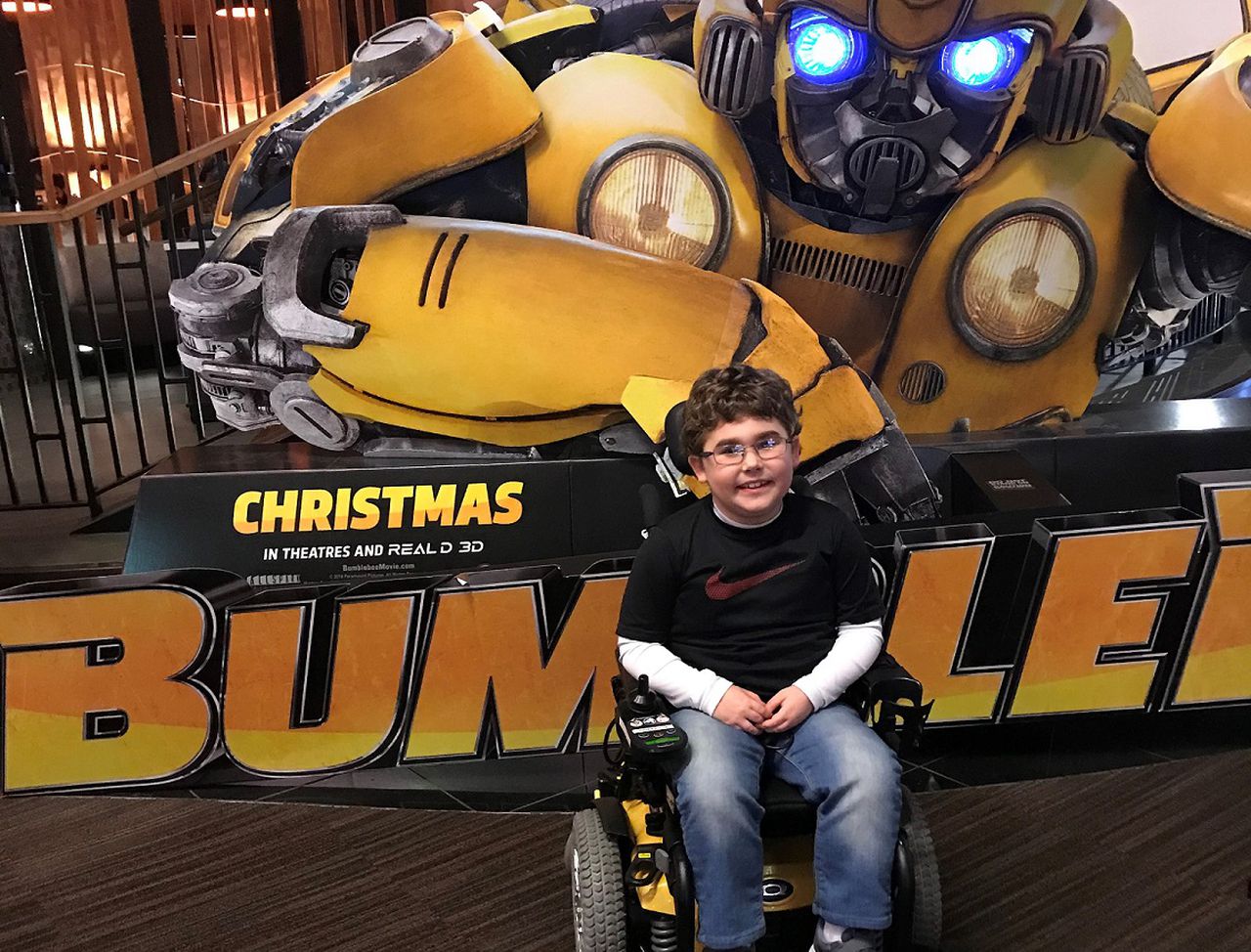 Decatur youth Ethan LyBrand is going to be part of the biggest night in movies.

LyBrand, a Muscular Dystrophy Association national ambassador, and his parents Jordan and Josh LyBrand will be featured in a new Verizon ad campaign airing on the Academy Awards tonight, according to a MDA press release. The 93rd Academy Awards, aka the Oscars, airs 7 p.m. on ABC.

The ad shines a spotlight on how, through the Verizon network, Ethan was able to stay connected through virtual MDA Summer Camp programming when the organization produced camp online throughout the pandemic, including this summer.

During the Oscars broadcast, Verizon will air a series of ad spots featuring their customers, including teachers, first responders, small business owners and families, who have used the Verizon network to do extraordinary things throughout the pandemic when connection has been more important than ever. You can watch LyBrand’s ad below.

Ethan’s MDA story received national recognition throughout the pandemic with his Shorty Award winning online “Joke-A-Day for MDA” campaign. The campaign began when in-person events pivoted to a virtual format due to the pandemic. Ethan continued his role as MDA National Ambassador by bringing his comedy skills to bear, and continued to raise awareness and funds for MDA’s work in research, care and advocacy – working to find cures for Ethan’s diagnosis with Duchenne muscular dystrophy.

“I really didn’t know what was going to happen when the pandemic shut everything down, but I knew I wanted to keep helping– make people smile, and bring some joy and hope to people,” LyBrand said in a press release. “Staying connected with my MDA Summer Camp friends also helped me continue to learn and grow, so I’m thankful Verizon chose me and my family to share our story.”

In October, actor/comedian Kevin Hart gifted LyBrand with a “Magic Bumblebee Wheelchair,” named for the child’s favorite character in the “Transformers” action film franchise, according to a waaytv.com report.

As an MDA National Ambassador, Ethan and his family participate in MDA events to raise awareness of the need for critical funding to support innovative research and care for more than 300,000 individuals in the U.S. living with neuromuscular diseases. 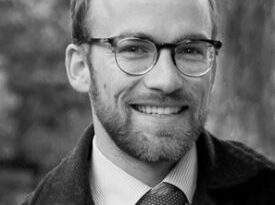 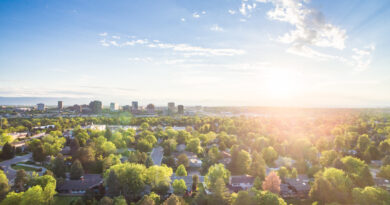