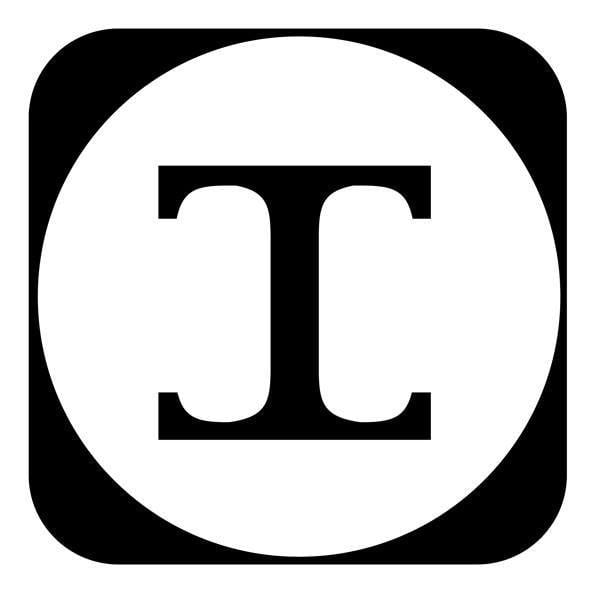 Vaccines are now reaching the wider community, and spring is near. As we emerge from isolation, there are predictions for the “Roaring 20s” ahead. But is this a good time for an assessment of your financial health?

If you’ve reached your 90s and are in good health, congratulate yourself. You are among the fortunate. In fact, more and more North Americans are living longer. In Canada, between 1921 and 2011, average life expectancy at birth increased from 57.1 years to 81.7 years, a gain of nearly two and a half decades.

In the U.S., the Population Reference Bureau reports that the number of Americans ages 65 and older will more than double from 46 million today to over 98 million by 2060, and the 65-and-older age group’s share of the total population will rise to nearly 24 percent from 15 percent.

It sounds promising. But many people who reach old age are not in good health. Theodore Roosevelt, the 26th U.S. President, had it right. “Old age is like everything else,” he said. “To make a success of it, you’ve got to start young.”  If you start thinking about how to pay for health care needs when you are already old, there’s not much you can do when a crisis arises.

George Clooney was looking on the bright side when he said, “I’m kind of comfortable with getting older because it’s better than the other option, which is being dead.” But George Clooney doesn’t need to worry about money.

It doesn’t take a genius to know that you’ll compound any future health challenges by not having enough savings to help you manage the added costs.  CARP, formerly the Canadian Association for Retired Persons, reports that 12 million Canadians do not have a pension plan and 600,000 people over 65 are living in poverty.

Across North America, depending on where you live, you can expect wildly different levels of support from governments and employers in the event of a medical emergency.  Canadians tend to believe that a universal health care system will look after them in every case.  Americans used to benefit from employer plans that carried over into retirement years.  But times have changed.

The Canadian public purse has limits, and as boomers age, there will be hard choices to make.  In the U.S. and Canada alike, no matter where you are, private insurance is a good idea.

A recent survey for the Sun Life Canadian Health Index showed that among respondents who have had someone close to them suffer a health issue, 29 percent indicated it “caused them to re-evaluate their finances.”

A rainy day fund may not be a top priority for people in their 50s who are paying for children’s education, paying off mortgages, and ready to take the next available flight to southern beaches. But regular deposits into a savings account or low-risk investment can add up over time. By the time you are in your 70s and needing money to pay for extra physiotherapy, increased dental care, or drugs not covered by regular insurance, you’ll be happy you had the foresight to save.

Take care of your financial affairs. If you’ve got the time to do it, make sure you are investing in your long-term health by paying off debt, living within your means, and regularly setting aside money as a buffer against unexpected health care costs. If you are already in your golden years with medical or long-term care costs that are crippling your financial well-being, then talk with an advisor about how to stretch your dollars. Finally, if you are well along into the later stage of life, then do what you can to inspire your grandchildren to avoid senseless mistakes and to start saving for the big crises. 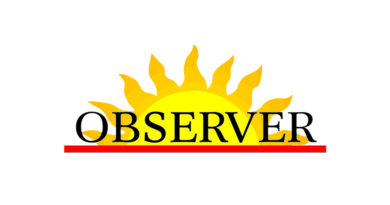