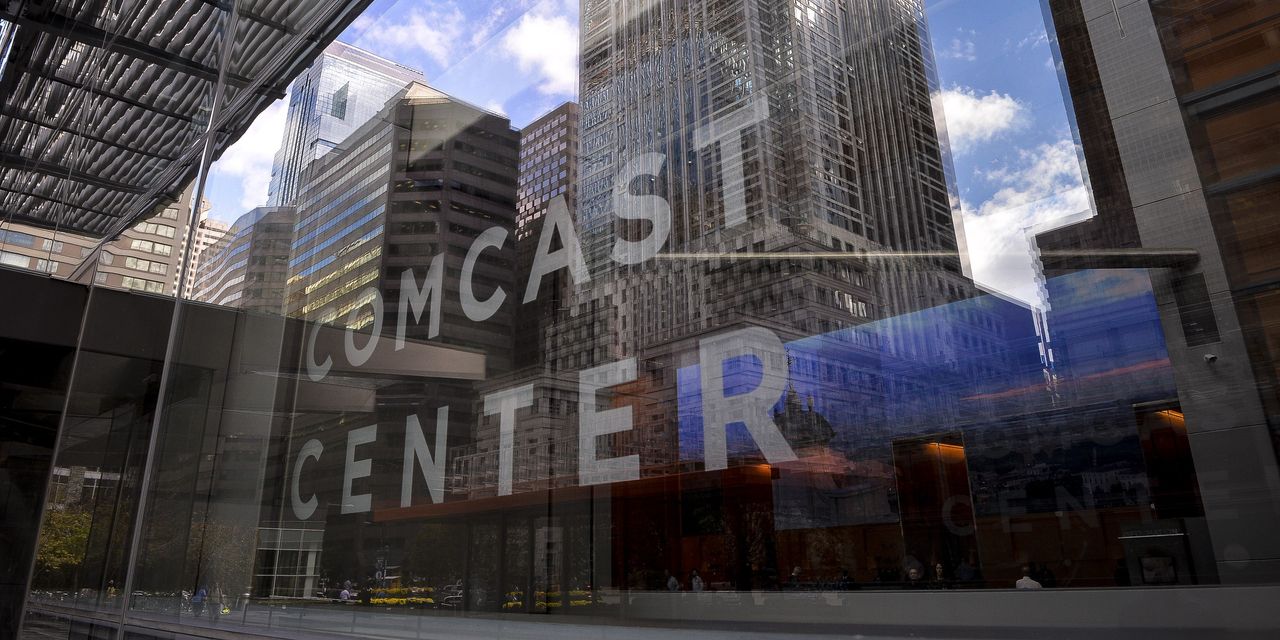 Comcast Corp. CMCSA 6.57% posted a 6.9% rise in fourth-quarter net profit, boosted by continued growth at its broadband business, while the coronavirus pandemic continued to pressure its movie and theme-park units.

Comcast’s broadband business, which Chief Executive Brian Roberts on Thursday called “the cornerstone” of the company, continued its streak of adding customers, with 538,000 new subscribers during the quarter. This helped the company’s cable segment, which also includes its Xfinity-branded pay TV, phone and mobile services, post a 6.3% rise in revenue to $15.7 billion. Comcast added two million broadband customers last year, a record.

Comcast Cable CEO Dave Watson said on an investor call Thursday that last year was “a unique moment,” with “folks working from home, schooling from home.”

The company’s Universal Studios theme parks suffered a 63% drop in revenue to $579 million, though Comcast said the unit broke even last quarter when excluding the pre-opening costs associated with its Beijing Resort.

Revenue at NBCUniversal’s film segment was down 8.3% to $1.43 billion. The exclusion of costs related to the rollout and marketing of movies, as well as the release of some films on demand, helped to stanch losses.

Mr. Roberts said that while the company looks forward to film releases returning to theaters, offering premium movies on demand has been a positive. “We will lean into what has become a successful hybrid distribution model,” Mr. Roberts said Thursday.

Comcast continued to lose TV subscribers, with defections hitting 248,000 in the fourth quarter. The company lost 1.4 million cable-TV customers in 2020. Comcast and its peers have bled customers who in recent years have cut the cord in favor of streaming services such as Netflix Inc. On Wednesday, AT&T Inc. said it wrote down $15.5 billion on its pay-TV business as DirecTV and U-verse customers continued to flee.

Last year, Comcast entered the streaming wars with NBCUniversal’s Peacock. The company said it has had 33 million sign-ups but declined to say how many of them came from nonexisting customers choosing to subscribe to the streaming service. Peacock’s premium version is free to Comcast pay-TV and broadband customers as well as those of Cox Communications Inc.

Comcast CFO Michael Cavanagh said Peacock generated more than $100 million in revenue, but lost $700 million before interest, taxes, depreciation and amortization. Mr. Cavanagh said prior to Peacock’s launch that Comcast expected to spend about $2 billion on content and marketing costs for the service over its first two years.

The addition of “The Office” to Peacock on Jan. 1 has already been a boon to viewership, NBCUniversal CEO Jeff Shell said Thursday.

Comcast Cable CEO Mr. Watson attributed some of Peacock’s success to Flex, the streaming device Comcast offers to its broadband-only customers. On Thursday, Mr. Watson said the company was considering making Flex available to nonsubscribers, a move that would have it compete with streaming-player manufacturers such as Roku Inc., Apple Inc. and Amazon.com Inc. Last year, The Wall Street Journal reported Comcast was in talks with Walmart Inc. on developing and distributing a smart TV.

Beginning next quarter, Comcast said it would combine the earnings for its cable networks, broadcast and Peacock, a part of the restructuring that has taken place in recent months and broken down the siloed departments of NBCUniversal’s entertainment business.

Comcast said its U.K.-based Sky unit continued to rebound, thanks to the return of live sports, primarily European soccer. Sky, like NBCUniversal’s businesses, disproportionately suffered at the outset of the pandemic when live sports were halted. The unit reported $5.2 billion in revenue, up 3.3%. Comcast said Sky is close to having as many customers as it did before the pandemic hit.

Mr. Cavanagh said Thursday the company expects Sky’s first-quarter revenue to decline slightly due to the renewed closure of pubs and restaurants in the U.K., which is dealing with a new, more contagious coronavirus strain.

Write to Lillian Rizzo at Lillian.Rizzo@wsj.com 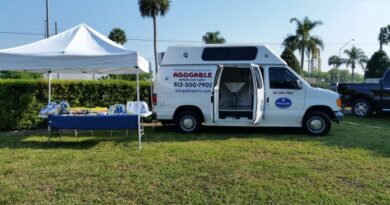 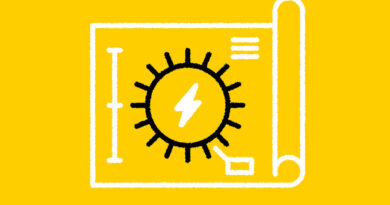 The Week in Business: A Strong Push to Vaccinate – The New York Times 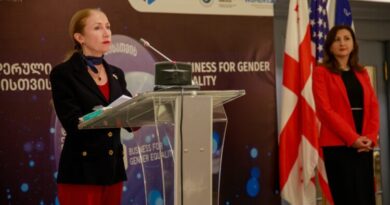