Sparked by the Grand Challenge Initiative, students have prompted faculty discussion to design a climate science major with a unique interdisciplinary structure. 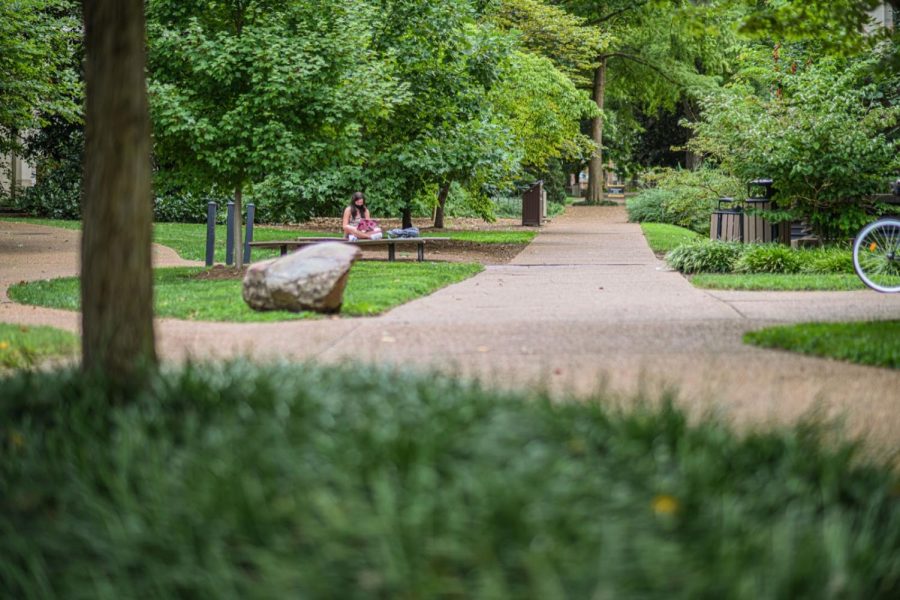 Student studying outside on Vanderbilt’s campus, as photographed on Sept. 6, 2020. (Hustler Multimedia/Truman McDaniel)

Vanderbilt faculty across multiple disciplines are currently proposing a climate science major that will likely be available to students in 2022.

“We are consulting with faculty at Peabody College and at the School of Engineering to make sure that this is something that people can do from across the whole university, whatever their real interests are,” Gilligan said.

Gilligan said the proposed climate science major includes an introductory course that will be team-taught by faculty with different areas of expertise. The major will also include a core course on the natural science of climate change that will give students the knowledge to explain its causes and effects, according to Gilligan. After completing these two classes, Gilligan said students will be required to take a course on climate change in each division of A&S, which includes the humanities, social sciences and natural sciences.​​

Gilligan also said students will take courses that are relevant to their specific career goals, such as understanding geographical information systems or how to apply 3D imaging to climate science. Other classes included in the proposed climate science major will be specialized elective courses like the ecology of climate change and the policies surrounding climate change. Students will also potentially earn credit for a capstone integrative course, internship or independent study for immersion projects related to climate science.

Per Gilligan, changes to the current proposed major may take place before it is available to Vanderbilt students as it must be approved by faculty in the curriculum committee before becoming available. The timeline for the approval process is unclear at this time as the major is still in developmental stages, according to an email from Hess to The Hustler. He said that more information about the agenda for the approval process should be available at the end of the Fall 2021 semester.

Both Gilligan and Ellie Miller, a senior triple-majoring in earth and environmental science, environmental sociology and communication of science and technology, believe the structure of Vanderbilt’s proposed climate science major that integrates multiple perspectives will make it unique and something that students across the university can anticipate with excitement.

Miller said she hopes the climate science major will bring together undergraduates, graduate students and faculty that would never have otherwise interacted. Although she will graduate before the major is available, Miller is thrilled that younger students will get the chance to learn about earth science and climate change without being confined to a typical STEM perspective. She is also looking forward to the overlap of disciplines within the proposed climate science major.

“It is opening a new window for us to find new ways to make Vanderbilt more green and create new and innovative research that is coming out of Vanderbilt surrounding climate change,” Miller said.

Gilligan also said students looking for a career in business could potentially benefit from the climate science major as companies are looking for ways to become more sustainable.

“[The climate science major] gives students experience as undergraduates of working with people and having conversations about issues with people who have different perspectives,” Gilligan said. “We [the faculty] think that the process of learning how to talk to people with different interests will be a valuable thing for students’ career development.”

“[The climate science classes] are a little bit disjointed and are all in different departments right now,” Miller said.

Students, such as Miller, have been persistent in pushing for more classes on climate change to be added to Vanderbilt’s curriculum through a unified major. Miller said students have been proposing a climate science major for years, even before she came to Vanderbilt.

“I know Students Promoting Environmental Awareness and Responsibility has been a big component in proposing this major idea,” Miller said. “It’s come from a lot of different student clubs though; it’s been a big movement in all of the majors that are more earth science focused.”

Faculty members have also discussed the necessity for more climate science classes. Gilligan expressed concern that many students are not educated in climate science during high school. Through the proposed climate science major, he and other faculty are pushing for every Vanderbilt graduate to have some knowledge about climate science.

Through the Grand Challenge Initiative—a program in which faculty and students research pressing issues facing society—faculty members offered more opportunities for student involvement in climate science. Current projects within the program include Parsing the Pandemic: Finding Solutions to COVID-19 and Racial Justice: The Third Reconstruction.

Gilligan led the effort to form the Climate and Society project within the Grand Challenge Initiative, which does research on advancing knowledge and developing responses to climate change. He said the research allowed faculty and students to discuss how to best integrate climate change into Vanderbilt’s academic curriculum. This included discussions about how to offer more courses on climate change that are appealing to students.

Gilligan also said that the work done within the project allowed for the talk of creating a climate science major to move forward. He stated that it led Dean of the College of Arts and Science John Geer to spark discussion of necessary steps to form a major that builds upon the Climate and Society Grand Challenge Initiative. 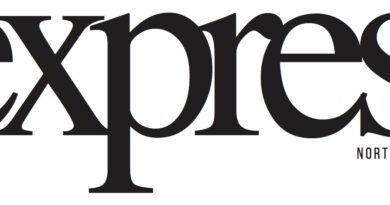 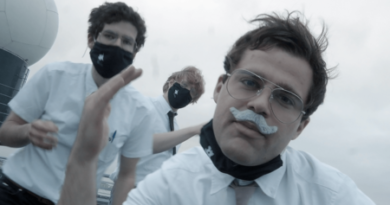 Watch the winners of this year’s ‘Dance Your Ph.D.’ contest – Science Magazine 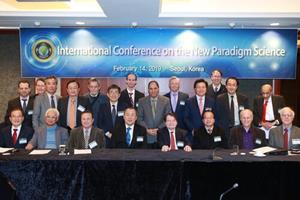