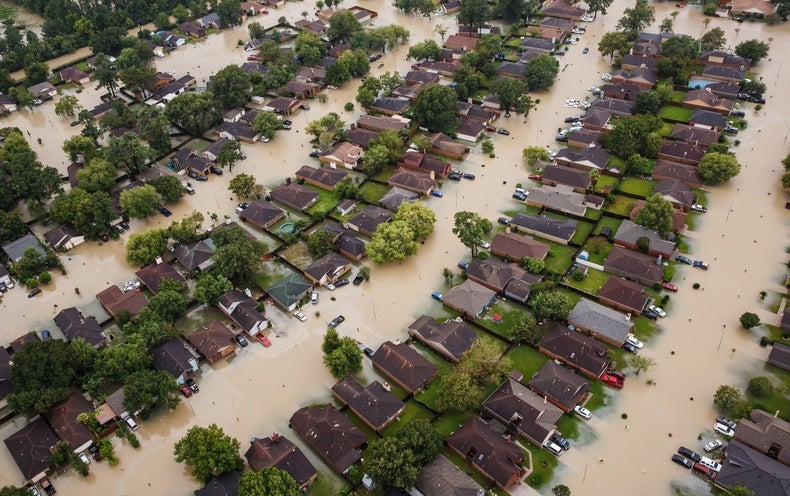 Challengers in climate change lawsuits are failing to use the latest science on global warming to bolster their legal claims, a new study has found.

The research published yesterday in the journal Nature Climate Change shows how scientific studies could support climate litigation against companies and governments in courtrooms around the world.

“We found that the scientific evidence provided in these cases lagged substantially behind the state of the art in climate science—in particular, the evidence provided on the link between greenhouse gas emissions and specific injuries that plaintiffs allege they suffered as a result of climate change,” said Rupert Stuart-Smith, lead author of the study and a Ph.D. candidate at the University of Oxford.

The paper focused on attribution science, a burgeoning field of research that examines whether—and how much—climate change contributes to extreme weather events.

In recent years, attribution studies have found that human-caused global warming increased drought risk in California, boosted extreme rainfall during Hurricane Harvey and likely doubled the risk of a European heat wave, among other things.

These findings could help strengthen the legal claims of states and municipalities that are suing oil and gas companies over their role in causing climate change and its effects, including flooding, wildfires and sea-level rise.

The evidence could also fortify the legal arguments of climate activists who are suing governments over their alleged inaction on global warming, including in the United States and Europe.

But according to the paper, which assessed 73 lawsuits across 14 jurisdictions, 73% of cases failed to cite peer-reviewed scientific evidence linking the challengers’ injuries with the greenhouse gas emissions of companies or countries.

In addition, 26 lawsuits asserted that climate change had caused extreme weather events without providing any evidence to back up this claim.

“Science is not the only problem—there are substantial procedural obstacles that still need to be overcome for these cases to be successful,” Stuart-Smith said. “But the scientific evidence used has been insufficient to establish causation so far.”

The paper cites the 2008 case Kivalina v. Exxon Mobil Corp., in which the Alaskan village of Kivalina sued 24 energy companies over their alleged contribution to loss of sea ice and coastal erosion, which forced the village to be relocated inland.

The 9th U.S. Circuit Court of Appeals ultimately dismissed Kivalina, finding that the challengers had failed to demonstrate that the companies were responsible for the climate impacts.

Stuart-Smith said scientific evidence linking the companies’ emissions to the climate impacts could have been a “game changer” in the case.

Such a study has not been conducted, although other attribution studies have linked fossil fuel companies’ emissions to ocean acidification and sea-level rise.

In addition, a group of 21 young people sued the U.S. government in 2015 over its promotion of fossil fuels. The challengers in Juliana v. United States are now asking a federal judge in Oregon to narrow the scope of their original complaint (Climatewire, June 28).

Groups tied to the fossil fuel industry have launched a preemptive attack on attribution science before it can be used in the courtroom against companies or countries (Climatewire, April 16).

The groups have repeatedly argued that the authors of attribution studies aren’t impartial scientists—rather, they’re climate activists who are biased against the fossil fuel industry.

Chief among these groups is Energy in Depth, a research and outreach campaign run by the Independent Petroleum Association of America, a trade association for independent oil and gas producers.

In an April piece about a recent E&E News article, William Allison, a spokesman for Energy in Depth and senior director at FTI Consulting, questioned the objectivity of Friederike Otto, a climate expert at the University of Oxford and a co-author of the paper released yesterday.

Allison contended that Otto and her colleagues had conducted attribution studies “specifically to support lawsuits against major energy companies.”

Asked for comment, Allison said in an email to E&E News yesterday that the paper authors appeared biased because they received funding from the Foundation for International Law for the Environment, which seeks to “accelerate legal action globally to address the climate and nature crises,” according to its website.

In an email to E&E News, Otto strongly pushed back on these allegations.

“There is nothing shady about [attribution science]. The methods we use are all published many times over and are freely available. The same is true for the data,” Otto said.

“Everything we publish is open access; all the data is easily accessible; we work really hard to make everything as transparent as possible,” she added. “If that’s your definition of corruption I am afraid you have to go back to the dictionary.” 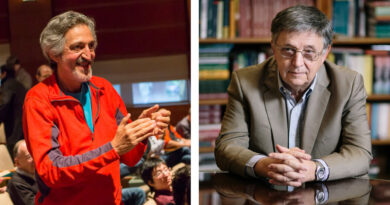 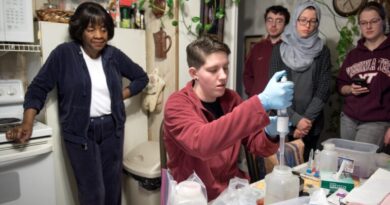 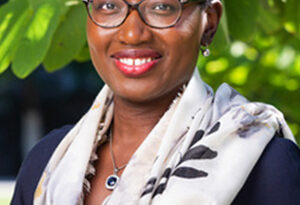