MCA has provided claims management, disability and absence management, analytics and specialityhealth plan management services to the government since 2005.

Sedgwick, headquartered in Memphis, Tenn., said in a press release that the acquisition will expand the breadth and depth of its offerings to the government. The claims management company employs 27,000 people in 65 countries.

MCA will operate as a wholly owned subsidiary of Sedgwick Public Sector, a holding company that focuses claims services to government agencies.

True Flood Risk has been awarded a US patent for its system and method for detecting objects in images used to determine property-level structural elevation or first floor height.

The company, headquartered in Bronxville, N.Y., said in a press release said that its product allows users to instantly count steps and estimate the structural height of commercial and residential structures using digital images as an alternative to property inspections.

Xceedance said in a press release that the Xceedance Claims TPA is a key offering from its recently expanded claims division.

The company said it hired James Maddiona to lead the new operation. He was formerly senior vice president of excess casualty claims for American International Group. Before then, he worked for Greater New York Mutual Insurance and Fireman’s Fund Insurance Co.

Was this article valuable?

Here are more articles you may enjoy.

Want to stay up to date?

Get the latest insurance news
sent straight to your inbox. 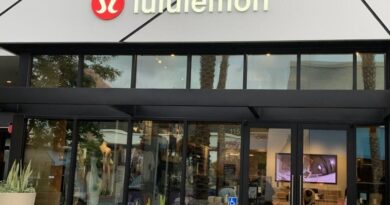 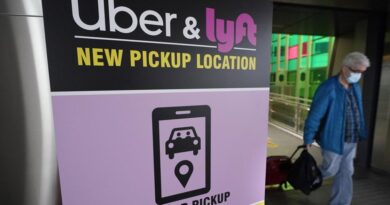 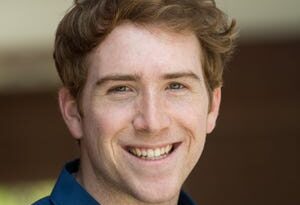