Like the 51 enslaved people of African descent whose bodies were dug up in Cuba in 1840 for anthropologist Samuel Morton’s collection, the 36 people buried in downtown Charleston, South Carolina, were nameless. No record of the graveyard or those buried in it existed, making it likely they were also enslaved Africans or their descendants. But the fate of their remains, found during construction in 2013, was different from those collected by scientists in the 19th century. Instead of being acquired by researchers or museums, the 36 became the responsibility of the city of Charleston and its Black community, who turned to scientists to help discover their identities and life stories. 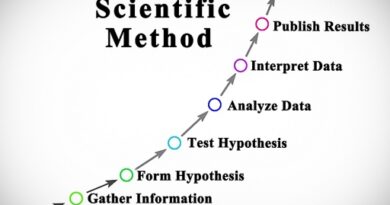 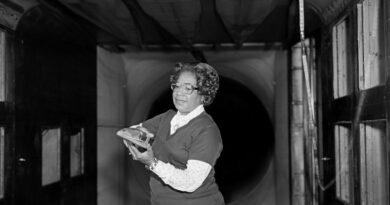 Women must not be obscured in science’s history – Nature.com 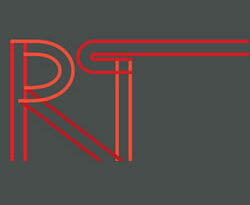