Gainesway Farm’s three-time North American champion sire Tapit will be the featured stallion for the National Museum of Racing and Hall of Fame’s Foal Patrol Season 4, which will debut online at www.foalpatrol.com on Dec. 29. One of the most influential and breed-shaping stallions of the past half-century, Tapit has sired 27 Grade I winners, 31 yearlings to bring $1 million or more at auction, and earners of more than $162 million on the racetrack. He stands at historic Gainesway in Lexington, Ky., for a 2021 fee of $185,000.

Foal Patrol is a one-of-a-kind collection of live cameras following the daily activities of in-foal mares produced by the National Museum of Racing.

“It’s a thrill for us to have such an accomplished and popular stallion such as Tapit as part of the Foal Patrol program,” said John Hendrickson, president of the National Museum of Racing and Hall of Fame. “We thank everyone at Gainesway for sharing him with the fans of Foal Patrol and we’re excited to get a glimpse into his daily life at such a wonderful farm.”

Participating mares and farms for Foal Patrol Season 4 will be announced soon. 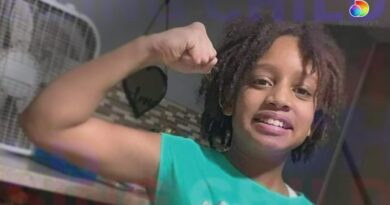 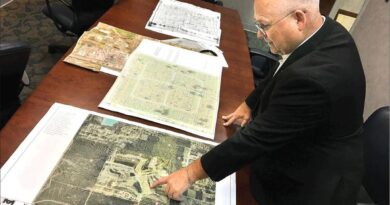 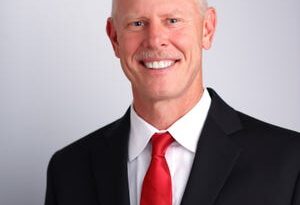