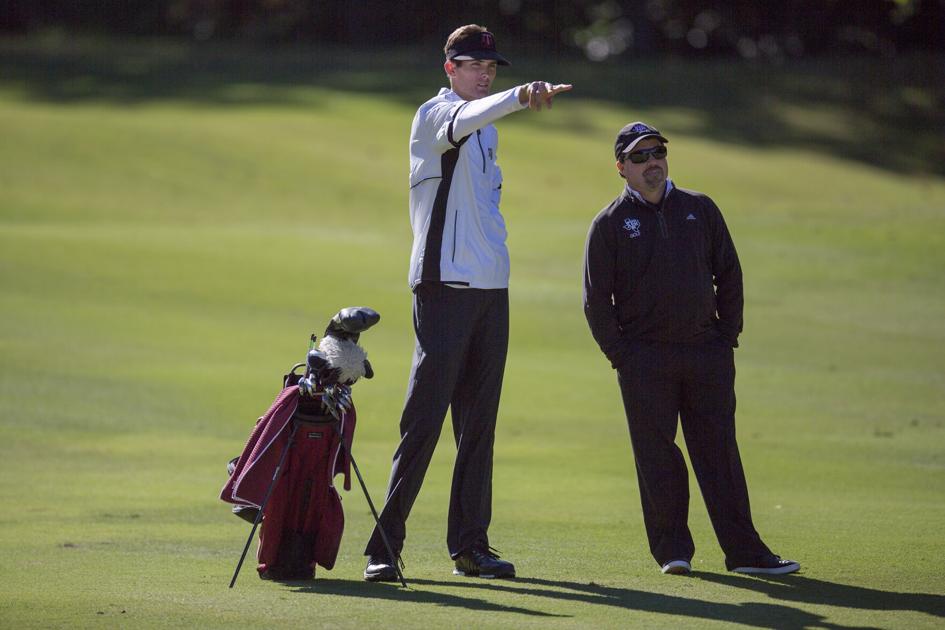 Much like Happy Gilmore, Texas A&M golfer Brandon Smith’s initial interest was not draining birdie putts, but rather smashing slap shots into the back of the net.

Smith said his love for golf and hockey came at a young age thanks to his father Bruce Smith. Brandon said he first put on a pair of skates when he was about five years old, began playing in squirt leagues around 9 years old and then progressed to playing on a triple-A travel ice hockey team. From the ages of 7 to 14, Bruce said Brandon was more of a hockey player than golfer.

“He played golf in the offseason during June, July and August,” Bruce said. “But as soon as Sept. 1 came around, he was back on the ice.”

A club professional for over 30 years, Bruce said he was widely known as the golf pro that was a hockey liaison. He became a hockey junkie after he and his wife got tickets to a Dallas Stars game. He became good friends and would hang around the Dallas Stars players like Mike Midano, Joe Nieuwendyk and other players from around the NHL as much as he possibly could.

“I fell in love with the speed of the sport, the hits and the fights,” Bruce Smith said. “I went to almost every home hockey game that [season] … it almost cost me my marriage.”

Brandon was forced to hang up his skates at age 14 after sustaining multiple head injuries. In his first practice back after coming off a concussion, Brandon said they were doing skating drills when he caught an edge and fell head first into the base of the boards. His dad said he remembers thinking Brandon broke his neck.

“When my wife and I saw it, we thought he was dead,” Bruce said. “He didn’t even move on the ice.”

The road to recovery was tough for Brandon. For six months he couldn’t go to school, couldn’t be around bright lights, had a tough time being around people and suffered with a lot of anxiety, he said.

Golf became Brandon’s sanctuary during this time, his father said. The transition from hockey to golf was easy as Brandon became really good really quick once he put all of his focus and time toward golf.

“All good hockey players I’ve played with are good golfers except for maybe the goalies,” Bruce said. “They’re so strong with their lower body, their balance is really good, they swing an instrument similar to a golf club with a different grip, but the motion is very similar. I think Brandon brought a lot of his hockey skills to golf and that made him a really good junior golfer.“

Brandon always wanted to go to A&M, recalled his dad, and has played some good golf in his time at his dream school. An All-American his redshirt sophomore year, Brandon was a key part in the Aggies’ lineup during their NCAA Championship run in 2018.

Although Brandon was enjoying his time at A&M playing golf, he said he was spending too much time on the course. He said he was looking for something that interested him off the course that gave him more to do than “eat, sleep and golf.” Smith was introduced to a non-contact recreational hockey league after a conversation with his academic advisor Garry Gibson. Brandon talked with learning specialist Garrett Brumfiel who played hockey consistently at the local rink. Two weeks later, Brandon was out on the ice and started skating every week.

“In the spring, it gets a little busy with the golf schedule to be in there every week,” Brandon said. “It’s been fun ever since I started going.”

Brandon’s passion for the game of hockey was evident to his teammate and roommate, Dan Erickson, who said he often saw Brandon watching Dallas Stars and other NHL games and bringing gear home to play in this recreational league. Brandon going to play hockey every Wednesday night was something Erickson said he and his teammates thought was good for him.

A&M men’s golf coach Brian Kortan said he wants the golfers to be normal college students and play other sports. He mentioned that other players have their own escape options away from golf, with some playing intramural basketball and football. It does the golfers and team no good if the guys aren’t enjoying themselves on the course, he added.

Bruce said he and his wife were shocked when Brandon called saying he wanted to get back into hockey after eight years of not being on the ice.

“We were a little bit reluctant with it,” Bruce said. “The hockey equipment isn’t exactly cheap, but he’s been doing it for two years now and seems to really like it.”

Brandon has a favorite memory from being back out on the ice. A group of golf teammates and his girlfriend were there to watch him play.

“I was red hot that night,” Brandon said. “I scored three goals in two or three straight shifts, and they were just going crazy in the stands.”

Erickson said he jokingly showed up, and was being funny since they were the only fans in the stands.

Brandon has found his happy place on the links and escaping weekly to the rink. He’s making his family proud, too, just like Happy Gilmore.

The A&M men’s golf team recently put together a gutsy SEC Championship performance after sneaking into match play as the No. 8 seed. The Aggies beat top-seeded Georgia before losing to Arkansas.

The sixth year senior was an alternate at SECs but said he is looking forward to a chance at a national title run before turning pro.

“I still got a couple events here left with Aggie golf,” Brandon said. “I’m going to enjoy that first before I do anything else.

Brandon and the Aggies’ journey to the 2021 NCAA Championships began on May 17 in Albuquerque as they were the No. 3 seed in that regional. The top five teams from each regional will advance to the NCAA Championship in Scottsdale, Ariz. 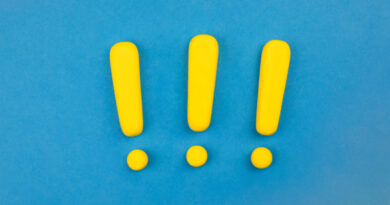 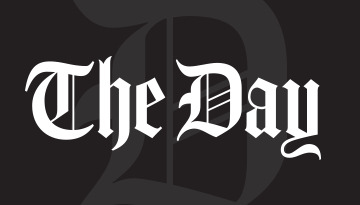 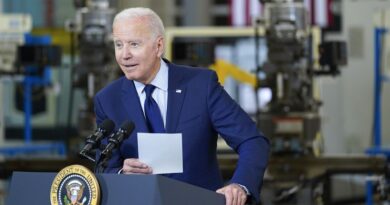