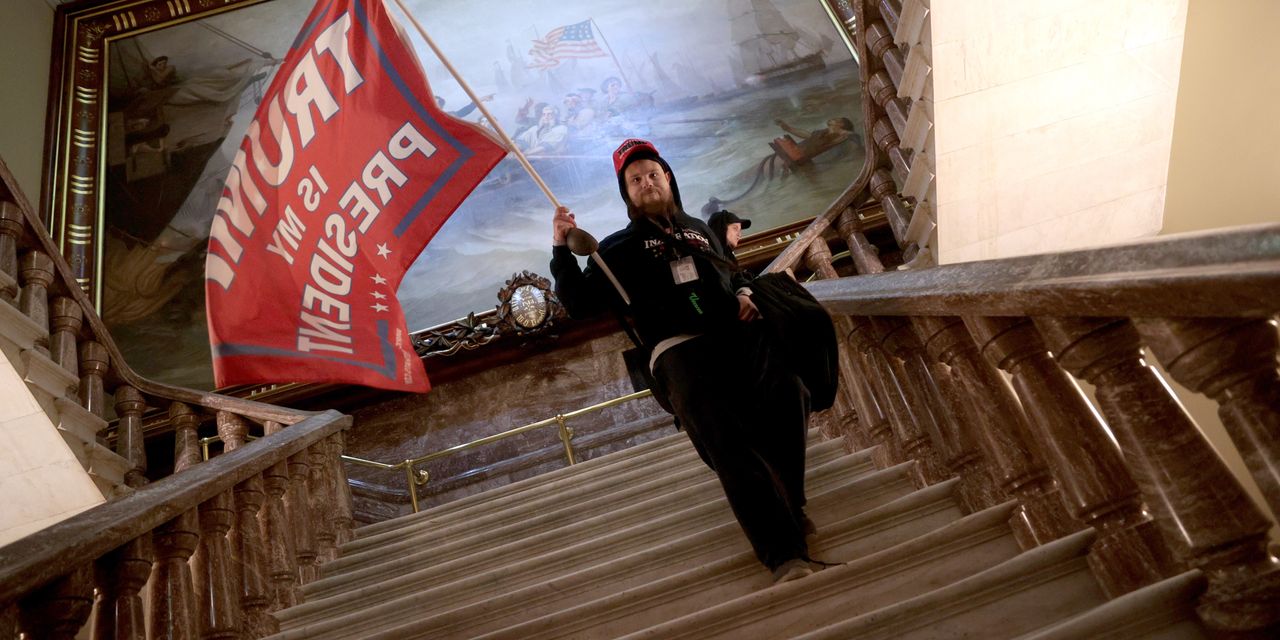 Business leaders called for a peaceful transition of power after President Donald Trump’s supporters stormed into the Capitol building on Wednesday, with at least one group calling for the invocation of the 25th Amendment to remove the president.

Some blamed Trump directly for the deadly violence in the nation’s capital, which forced members of Congress who were attempting to certify the presidential election results to barricade themselves inside the Capitol. At least one woman was shot in the chaos; she has since died, according to NBC News, which cited law enforcement sources.

“Armed violent protestors who support the baseless claim by outgoing President Trump that he somehow won an election that he overwhelmingly lost have stormed the U.S. Capitol today, attacking police officers and first responders, because Trump refused to accept defeat in a free and fair election,” National Association of Manufacturers President and Chief Executive Jay Timmons said in a statement.

Timmons — who has previously voiced support for Trump’s policies, includingcorporate tax cuts and a trade battle with China — even suggested that Vice President Mike Pence should consider using Constitutional powers to evict Trump from office.

“Vice President Pence, who was evacuated from the Capitol, should seriously consider working with the Cabinet to invoke the 25th Amendment to preserve democracy,” Timmons added.

See: Why the Dow closed at a record even as a violent mob stormed the Capitol

The Business Roundtable, which is currently chaired by Walmart Inc. WMT, Chief Executive Doug McMillon, said in a statement: “The chaos unfolding in the nation’s capital is the result of unlawful efforts to overturn the legitimate results of a democratic election. The country deserves better. Business Roundtable calls on the President and all relevant officials to put an end to the chaos and to facilitate the peaceful transition of power.”

Other members of the Business Roundtable board include Apple Inc.’s AAPL, Tim Cook, General Motors Corp.’s GM, Mary Barra, JPMorgan Chase & Co.’s JPM, Jamie Dimon and others. Cook and some other members released statements of their own.

“Today marks a sad and shameful chapter in our nation’s history,” Cook tweeted Wednesday night. “Those responsible for this insurrection should be held to account, and we must complete the transition to President-elect Biden’s administration. It’s especially when they are challenged that our ideals matter most.”

“These actions have no place in our society, and they must stop so our system of democracy can work,” IBM Corp. IBM, Chairman and CEO Arvind Krishna tweeted.

Citigroup Inc. C, CEO Michael Corbat, also a member of the roundtable, said in a statement that he had “faith in our democratic process… and that people will be held accountable for their actions. I pray this situation can be resolved without further bloodshed.”

Ahmad Thomas, the new CEO of Silicon Valley’s most influential business group, said, “We at the Silicon Valley Leadership Group condemn with the strongest possible terms the destruction, violence and clear displays of white supremacy seen on display in our nation’s Capitol today.”

Thomas J. Donohue, CEO of the U.S. Chamber of Commerce, said in a statement that “Congress of the United States must gather again this evening to conclude their Constitutional responsibility to accept the report of the Electoral College.”

“Nothing pleases business more than stability,” said Larry Gerston, political science professor emeritus at San Jose State University. “These leaders believe that will be achieved when the country moves on, including the peaceful transfer of presidential power.”

The mob’s actions come as some businesses reel from the effects of the coronavirus pandemic while others have thrived. An example of an industry that has been deeply affected by the pandemic is travel.

“Working American families depend on a productive government to facilitate their livelihoods — especially in this time of unprecedented crisis and challenge — and the willful disruption of our democratic transition is an unacceptable act of harm that is felt not just in Washington, but in every corner of the country,” the U.S. Travel Association said in a statement.

Trump took to social media Wednesday with a minute-long video in which he called the election fraudulent and “stolen” and urged the mob to go home, but not before he told them, “We love you. You’re very special.” Twitter Inc. TWTR, , Facebook Inc. FB, and Alphabet Inc.’s GOOGL, GOOG, YouTube later removed the video from their platforms.

President-elect Joe Biden said in a news conference that the rioting “bordered on sedition” and called for Trump to go on national television “to fulfill his oath and defend the Constitution and demand an end to this siege.”

Investors shrugged off the violence, with the Dow Jones Industrial Average DJIA, closing at a record high Wednesday.

Market Extra: Why the Dow closed at all-time high even as a violent mob stormed the Capitol 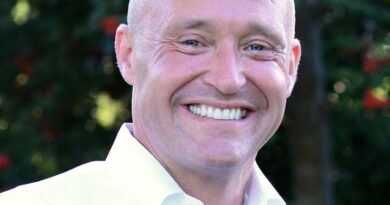 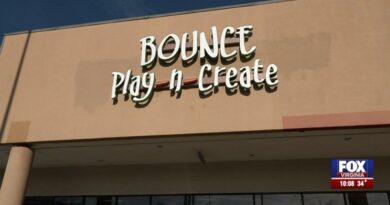 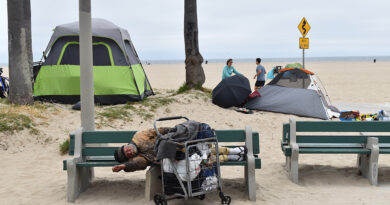