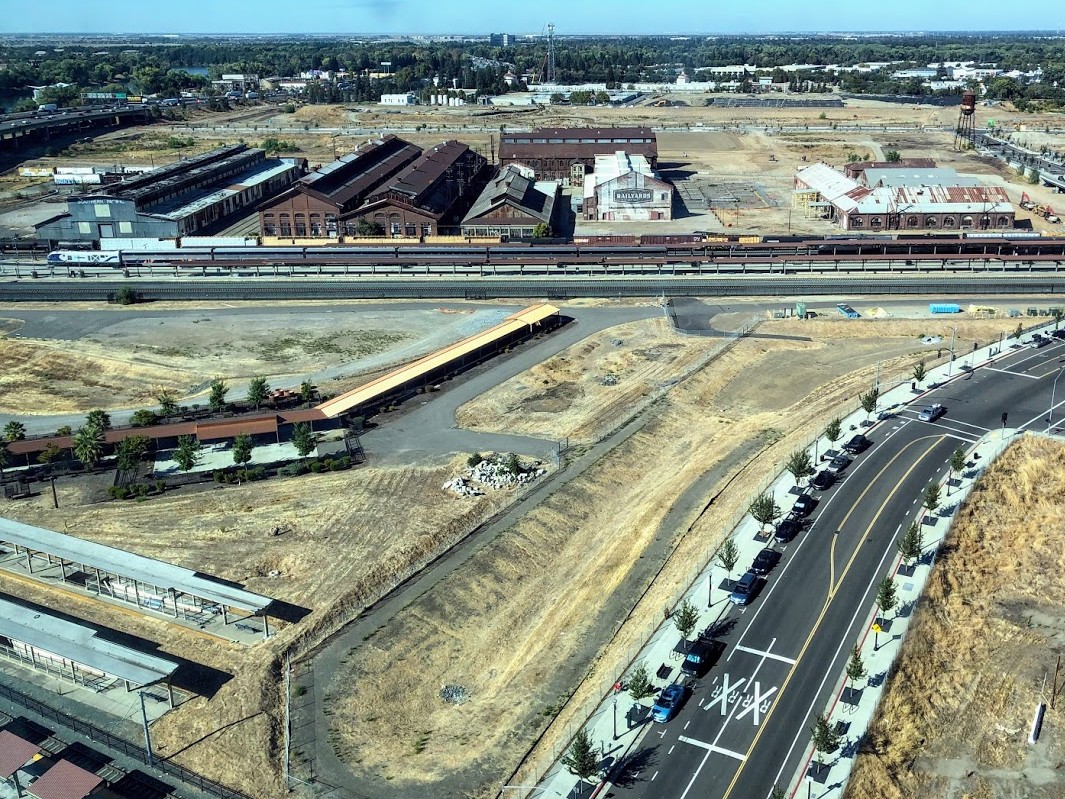 There are new signs of progress at the Railyards, the 244-acre infill development north of downtown Sacramento.

Developers have filed plans with the city of Sacramento for new projects within the area known as The Shops, which includes historic buildings that date back to the late 19th and early 20th century. One building, known as the Paint Shop, would be converted into an entertainment venue with capacity for up to 5,000 people. Outside the Paint Shop would be a plaza with a new, 12,500-square-foot building that would also serve as a gathering spot — at least initially.

On plans for the area known as The Shops

The Shops area includes some historic buildings that date back as far as the late 19th century that used to be used as maintenance shops for the Southern Pacific Railroad … But one of the buildings [the developers] filed plans for is the rehab of a building called The Paint Shop — which was what its name says it used to be — that would be converted into an entertainment venue with capacity for up to 5,000 people.

Along with that, they’ve also filed plans for the construction of a second new building. This would be a modularly constructed building of about 12,500 square feet that tentatively would initially also be a gathering spot — although the plans call for flexibility for what they might eventually do with it as the rest of the Railyards develop.

On the modular building and The Paint Shop rehabilitation

[Rehabilitating The Paint Shop] will involve restoring its exterior, raising a portion of the roof, and building a loading dock and a central utility plan, according to the application.

Also, this is an adaptive reuse of a very old historic building. The developers LDK Ventures would be applying for federal tax credits meant to incentivize the reuse of historic structures.

On the size of the entire project

The whole project is 244 acres. It’s said to be one of the largest infill urban developments in the U.S. Some of the better-known projects within it that are in the early stages are the Sacramento Republic FC’s new stadium for when they join Major League Soccer and a new Kaiser Permanente Medical Center.

On the timeline for project completion

[None] that we’ve seen. All we’ve seen so far last week was a very tentative new application, so further details are not available. … Basically, this has been a bit slow to develop, particularly with the pandemic.

CapRadio provides a trusted source of news because of you.  As a nonprofit organization, donations from people like you sustain the journalism that allows us to discover stories that are important to our audience. If you believe in what we do and support our mission, please donate today. 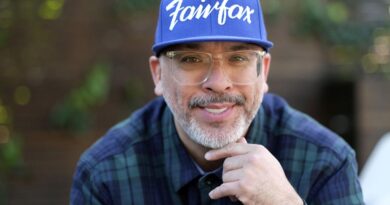 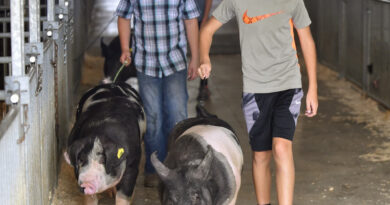