Lander, also a mathematician, is a professor of biology at both Harvard and MIT and his work has been cited nearly half a million times in scientific literature, one of the most among scientists. He has won numerous science prizes, including a MacArthur “genius” fellowship and a Breakthrough Prize, and is one of Pope Francis’ scientific advisers. 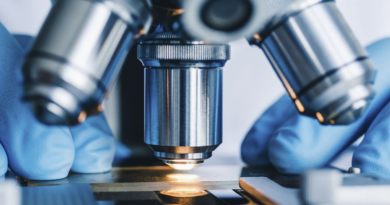 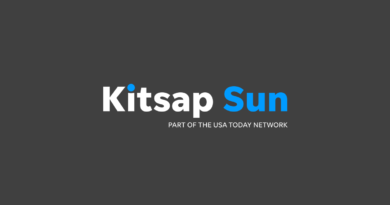 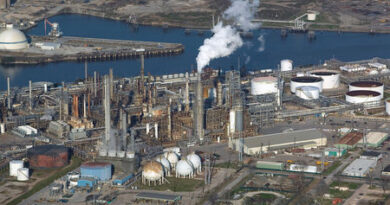