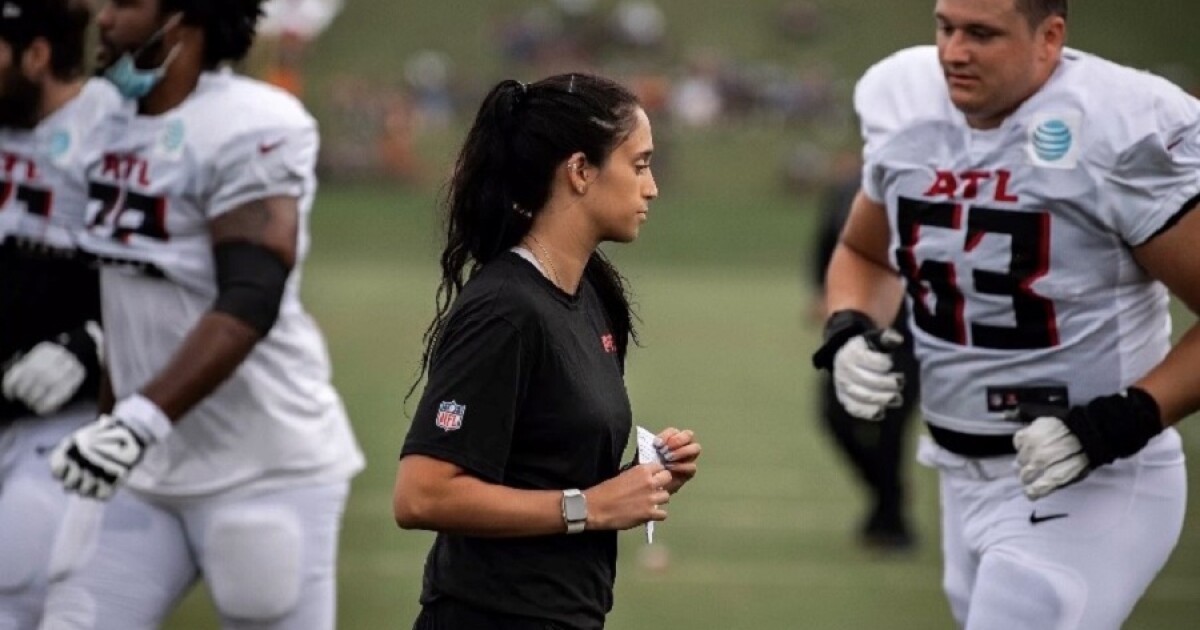 Nearly a dozen Illinois State University graduates have taken their talents to the National Football League in the last decade.

The latest Redbird who has pro football dreams is different from all the rest.

Tessa Grossman is trying to break through in a sport that has limited coaching and leadership opportunities for women. Grossman is a graduate assistant in strength and conditioning with the ISU football program. She just completed a three-week fellowship with the NFL’s Atlanta Falcons during training camp. It was part of the league’s attempts to boost hiring of women and minority coaches through the Bill Walsh Diversity Coaching Fellowship.

In this edition of Beyond Sports, Grossman said she played softball in college at Dartmouth, but as a coach she was always drawn to football.

“The training environment football definitely can be pretty electric and very intense. The intensity definitely matches my personality,” Grossman said. “It’s also one of those sports where guys will throw some weight around.”

Grossman said she doesn’t feel gender was a barrier when developing workout plans for the athletes, even in a male-dominated sport.

“As long as they can ask you a question and you are either honest, ‘I don’t know but I will find out for you,’ or they want to know why we are doing this (workout), you better have the answer,” Grossman said. “If you don’t, that’s going to make them question your credibility.”

Grossman said she applied to the Falcons because two of their strength coaches have backgrounds in sports psychology, which is her area of study in the master’s program at ISU. The Falcons chose Grossman as one of four fellowship participants from among more than 50 applicants.

Grossman, 23, is an Oceanside, Calif., native whose family were Chargers fans until the NFL team left San Diego for Los Angeles. Then they switched to rooting for the Los Angeles Rams. Grossman previously interned with the Rams during their Super Bowl season in 2018.

She called her fellowship experience with the Falcons “surreal.”

“(It was) exhilarating, an adrenaline rush, exhausting but in the best way possible, and very fun,” Grossman said. “It’s a surreal experience to get to walk into that weight room every day and be a part of it.”

Grossman said the experience gave her more confidence to incorporate science into her training and workout routines for the athletes she works with at ISU and beyond.

Grossman said she hopes to create a pathway in the NFL that will enable more women to follow. “You have to make sure to hold yourself to a high standard, because you want them to want to hire more women after you leave,” Grossman said. “You don’t want to be the reason other women don’t get an opportunity because you didn’t meet that standard or you didn’t do a good enough job.”

Grossman said pay remains a problem for strength and conditioning coaches regardless of gender. She said strength coaches in football make more money than those coaches in lower-profile sports, but she said assistant coaches generally start at under $40,000 a year and often work 12-14 hour days as they develop training plans for at least three or four teams.

“It’s definitely not fair, we don’t get paid enough,” Grossman said, adding that higher-profile sports often have less job security since new head coaches often bring in their own strength and conditioning coaches.

Grossman is also a strength and conditioning coach for ISU’s women’s gymnastic and golf and men’s tennis. 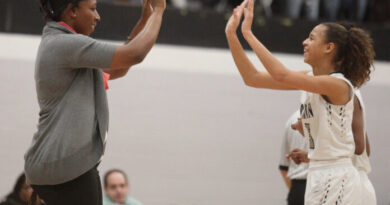 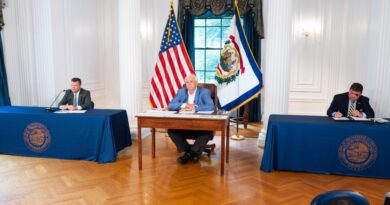 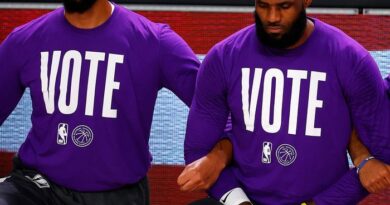