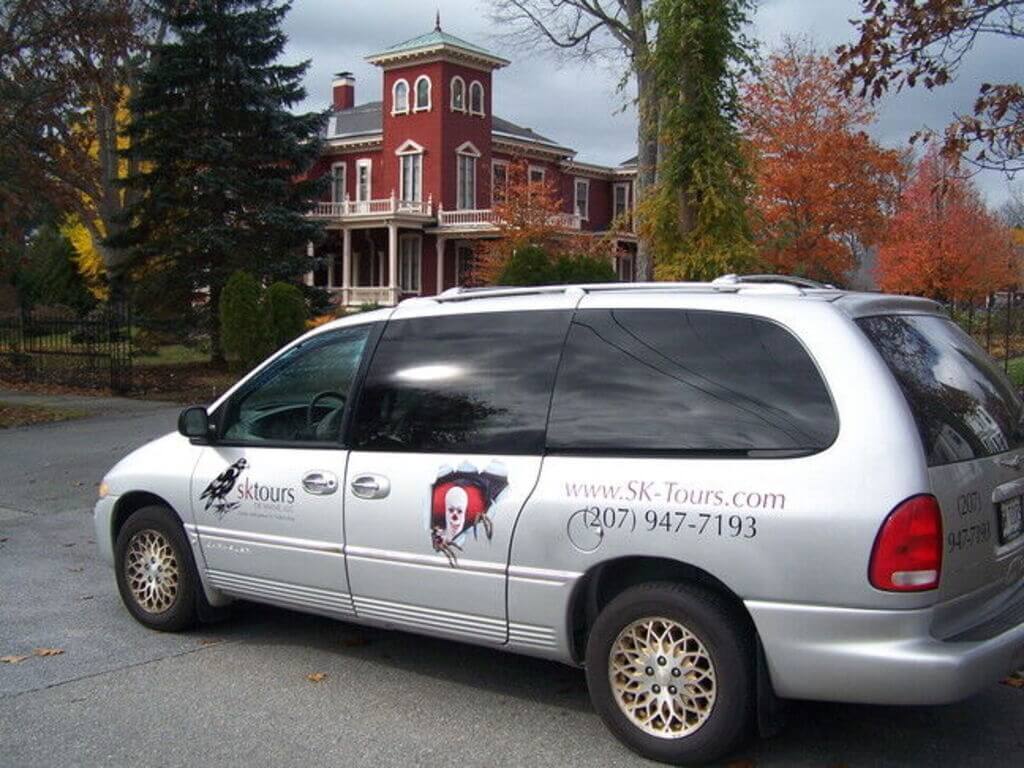 Note: Bangor Daily News archives dating back to at least 1900 are now available at newspapers.com. In order to fully access and search them, a separate subscription is required.

The segment started out with noting how important the iconic author is to Maine, and to Bangor particularly. SK Tours, the Stephen King tour company run by James Tinker, takes King fans around Bangor to see the sights that inspired many of King’s books, with King’s West Broadway house always the highlight of the tour. Tinker is son of the now-retired Stu Tinker, who ran Stephen King-themed bookstore Bett’s Bookstore before starting SK Tours in the early 2000s.

The segment then goes on to talk with King himself about his writing process, his relationship with his wife, fellow writer Tabitha King, and the story behind “Lisey’s Story,” the novel that is now a limited series on Apple TV+, starring Julianne Moore and Clive Owen.

King has long told the story about how “Lisey’s Story” was inspired in part by the June 1999 crash King was involved in, when he was hit by a van while out for a walk near his home in western Maine. King’s long, painful recovery was documented in an August 1999 interview with the Bangor Daily News.

King also relayed a story he said he’d never told publicly before, about how when he received an advance for the paperback edition of his first novel, “Carrie,” he used the money to ensure that his mother never had to work again.

More articles from the BDN 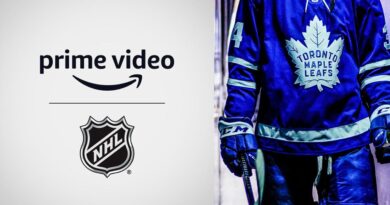 Maple Leafs to be featured on ‘All or Nothing’ – NHL.com 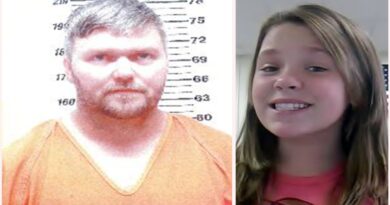 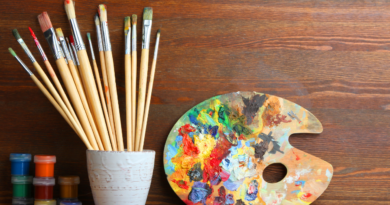 6 Lansing-area youth artists to be featured on billboards – WLNS