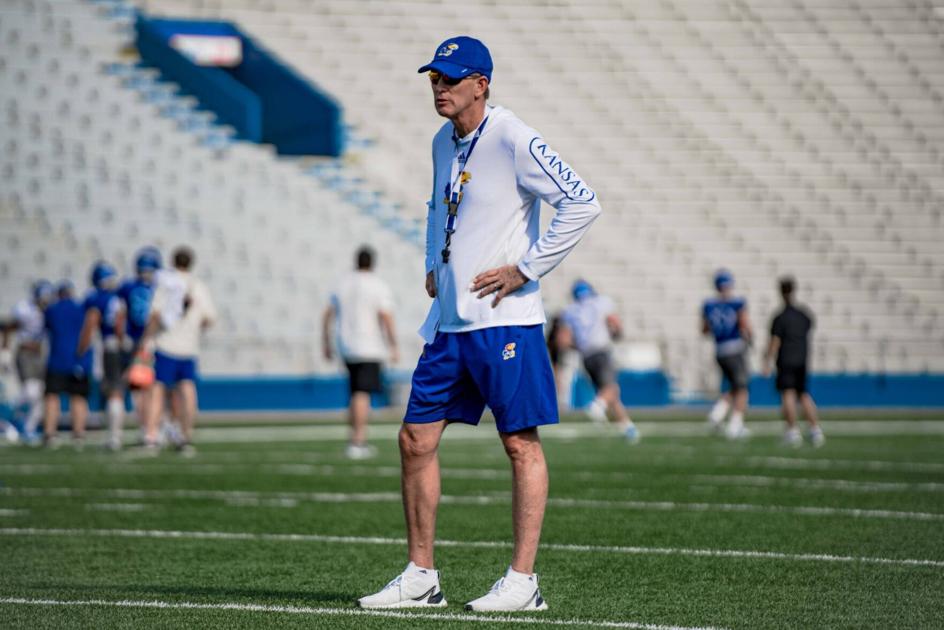 Welcome back to school, Jayhawk fans! This is the first of three articles in our short series: Back to Sports. We’ll be catching you up on important events from over the summer, and with the opening game just a few days away, we start with football.

Prior to the conclusion of the spring 2021 semester, Kansas football announced the hiring of new head football coach, Lance Leipold. Leipold had just departed the University at Buffalo for Lawrence, and although the Jayhawk program had lacked success, Leipold was eager to get to work.

​​“I could not be more excited to get started,” Leipold said in May. “I’m very proud to be your head football coach. Rock Chalk.”

He also discussed that the program needed a new culture and how he was ready for the challenge of creating it.

After Leipold’s hiring, Andy Kotelnicki and Brian Borland, Leipold’s offensive and defensive coordinator at Buffalo, joined him at Kansas.

“I don’t stand before you without them,” Leipold said of Kotelnicki, Borland, and his other assistant coaches. “I think that shows some of the new staff members that it’s a good enough working environment, and gives them a chance to be successful in their own way.”

Borland has known Leipold since their childhood and believes that Leipold is the right coach at the helm to lead the Jayhawks back to success.

“We grew up five miles apart,” Borland said in May. “Rival towns, Fort Atkinson and Jefferson, Wisconsin. We’ve known each other a long time. He’s got the vision, but he’s also got feet on the ground and the practicality to get things done.”

Although the Jayhawks lost multiple players to the transfer portal, including 247Sports True Freshman All-America Team Honoree and All-Big 12 Honorable Mention cornerback, Karon Prunty, they gained a plethora of talent from multiple schools.

The addition of players who are familiar with the Leipold system and culture has helped other players adapt more easily to the changes.

“They [Wilson and McGee] brought their culture with them, but have definitely been helping us with the plays and the signaling,” senior defensive tackle Caleb Sampson said a few weeks ago. “It has definitely been good having those players here.”

Along with all the Buffalo transfers, Kansas also picked up commitments from linebacker Cornell Wheeler, and cornerback Jeremy Webb from Michigan and Missouri State, respectively.

What’s the status of the Quarterback room

Even though the first game is only a mere four days, Leipold has yet to name a starting quarterback for the season-opener.

Although the Jayhawks return redshirt senior Miles Kendrick and sophomore Jalon Daniels, North Texas transfer redshirt junior Jason Bean has thrown himself into the mix for the starting job.

Although Kendrick and Daniels lacked consistency last year in the Jayhawks’ winless campaign, Leipold has seen improvements from all three.

“For them to slowly get understanding and command with confidence, to help people get lined up and what motions were doing and things, let alone the reads and everything that’s happening, we are starting to see those things happen…”

Leipold went on to say that he has been impressed with Bean over the course of the spring into the summer.

“[He has a] better understanding and confidence in the huddle,” Leipold said recently. “He’s getting more confident in seeing things, his accuracy has improved, he continues to show his athleticism with his feet.”

The Jayhawks are set to open their 2021 campaign Friday, Sept. 3 at David Booth Memorial Stadium. Kickoff is set for 7 p.m. 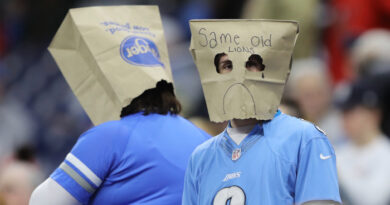 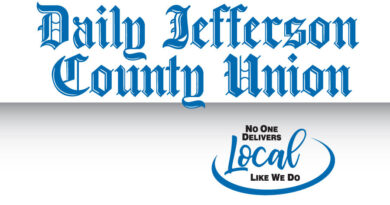 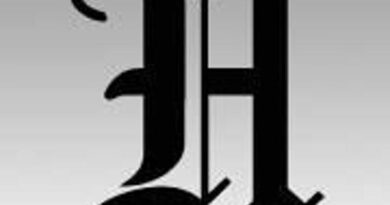