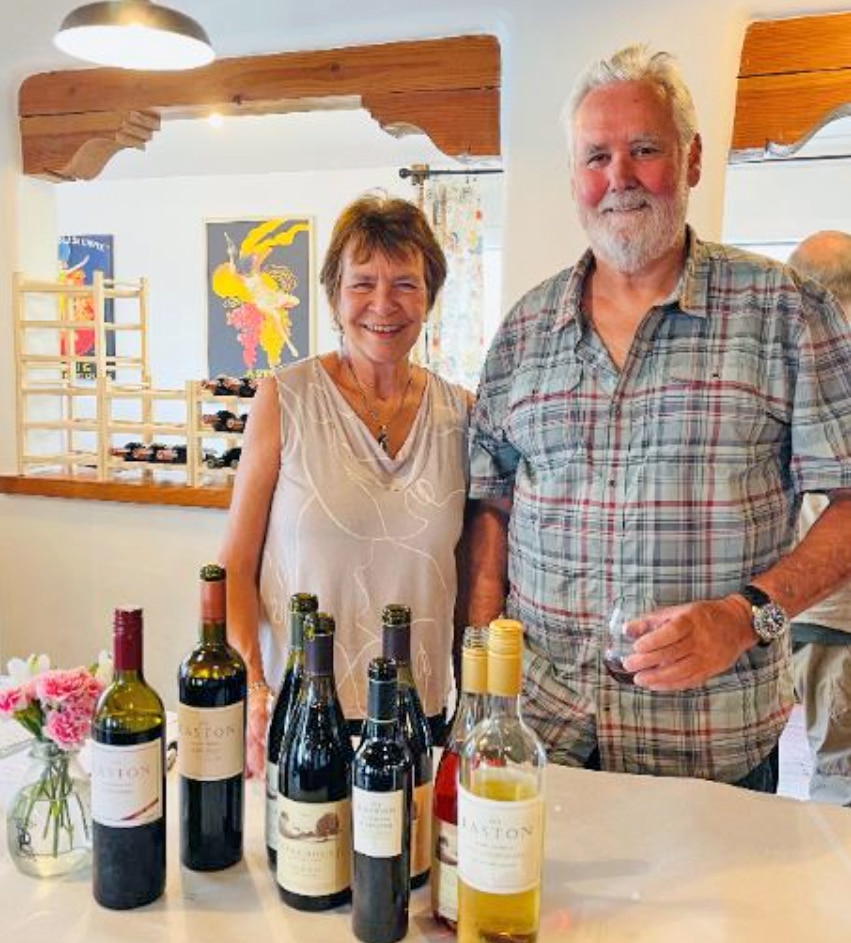 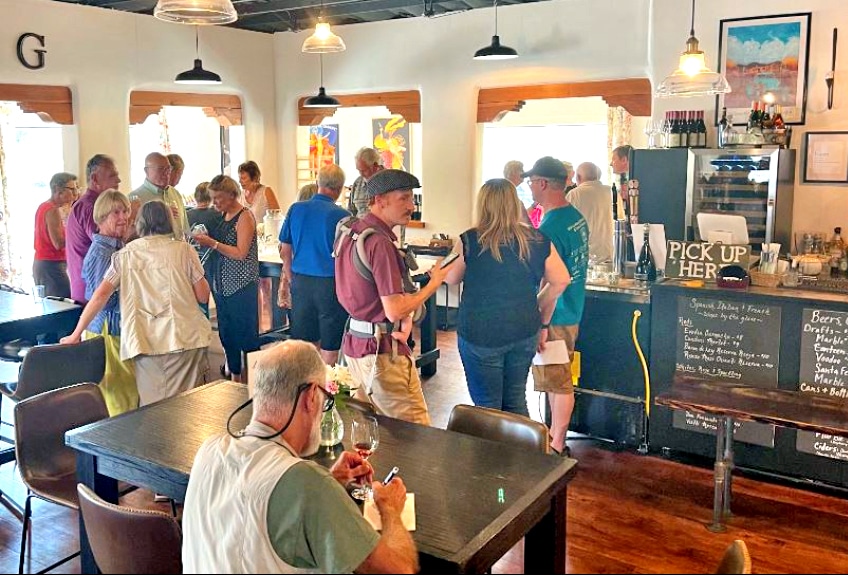 Easton is a highly regarded and award-winning winemaker drawing more than 60 wine enthusiasts to the special event.

Easton was born and raised in Sacramento in the heart of California’s Central Valley, steeped in a culture where wine was an integral part of daily life. His father was a wine enthusiast and good wine found its way to the table with every meal.

Easton found a taste for wine at a young age and began to develop a discerning palate. He attended the University of California at Berkeley and received degrees in Political Science and English. He entered the wine business in 1975 in sales and production. In 1978 he opened Solano Cellars, a pioneering wine shop in Berkeley that featured California’s finest artisan producers and was later expanded to handle Europe’s finest wineries. The store expanded to include a wine bistro/bar and Easton traveled annually to Europe to make wine selections.

Concurrently in 1985, Easton set out to redefine winemaking in the Sierra Foothills by establishing Domaine de la Terre Rouge in Amador County. By focusing on the production of a limited amount of high-quality wine from Rhône varietals, old-vine zinfandel, and other rarities, Easton felt the area could be raised to world-class status. This is one of the most historic wine regions in California, which began to be revitalized in the 1970s.

Easton has brought his 42 years of experience in the wine business to bear on the region. He was initially attracted to this area because of its soil composition (decomposed granite and volcanic schists) and its warm days and cool nights. He has been able to craft wines that have great fruit, power and complexity, as well as an uncanny elegance. These wines are evocative and a reflection of this great place – “the Sierra Nevada”.

“Winemaking here not only gives one a connection to nature’s annual cycles and California’s historical past, but also intuitive insight into feelings about the primordial connection between wine and people,” Easton said. “Wine mysteriously connects, binds and relates to all those things that make us human, social and vibrant.”

Domaine de la Terre Rouge first garnered accolades from Robert Parker writing in his Wine Advocate, and later, Connoisseurs’ Guide to California Wines, where their 1994 and 1995 syrahs received that journals highest rating of three puffs ***. In their December 1997 and December 1998 issues, the Terre Rouge “Sentinel Oak – Pyramid Block” Syrah was listed as one of the top 10 wines of the year.

The influential wine critic, Michel Phaneuf writing in his Québec-published Le Guide Du Vin ‘98 rated the Terre Rouge Noir as one of the top 20 wines of the year in 1997 out of a veritable who’s who of International wines and it was awarded his prestigious “La Grappe d’Or”.

Most recently, in the July 2005 issue of Connoisseurs’ Guide to California Wine, Terre Rouge again garnered the highest rating of 97 points and Three Stars for its’ 2002 Ascent syrah and Two Stars and 92 points for the 2002 Sentinel Oak Syrah. In December of that year the same was chosen North American “Red Wine of the Year”. It continues to receive such praise annually. Domaine de la Terre Rouge is generally heralded as the top property in California’s Sierra Foothill region and is considered to be one of the top innovative wineries in California. It has been rated three out of four possible stars by both James Laube in his book, California Wine and Hugh Johnson in his Pocket Wine Book. It is the only California winery to garner such praise. TR & E Wines were one of the 90 wineries featured in Stephen Brook’s book, The Finest Wines of California.

Three of Easton’s wines were selected for his “Finest 100 Section” – the top 100 wines made in California. In 2016 Easton received only the fourth Rhône Rangers Lifetime Achievement Award.

Domaine de la Terre Rouge wines are marketed throughout California and more than 40 other states in fine retail outlets and better restaurants. They also can be found in British Columbia, Québec, Ontario, Manitoba, Japan, Denmark, Switzerland, and the United Kingdom. Production levels are at 20,000 cases per year. 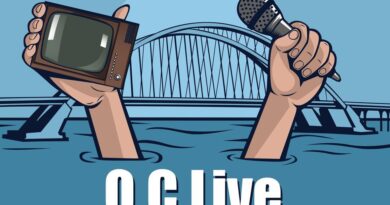 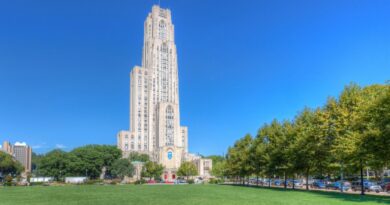 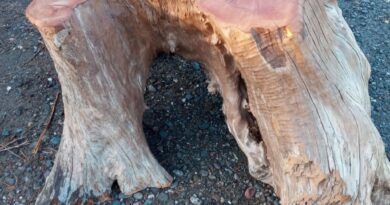