AT&T Inc. T 0.29% cut a slimmer profile in the third quarter with the first of a series of entertainment divestitures out the door, even as its core wireless business continued to grow.

The Dallas company posted a big jump in cellphone customers during the September quarter, while the number of domestic subscribers to its HBO services declined and it spun off its DirecTV business.

T-Mobile’s 2020 merger with Sprint Corp. reshaped the wireless business into a three-player market, leaving carriers with fewer paths to poach each other’s customers. AT&T has grown its wireless base by offering customers sharply discounted smartphones in exchange for long-term commitments, a tactic rivals have copied to varying degrees.

AT&T’s overall quarterly revenue fell about 5.7% compared with a year ago, when it still ran DirecTV, a massive but shrinking satellite brand that had burdened its financial results. Excluding that effect, the remaining company’s revenue rose 4.7% to $38.07 billion.

AT&T gave up a 30% stake and operational control of its U.S. pay-TV business to a joint venture with private-equity firm TPG in August, which skewed results in the full September quarter.

The DirecTV asset sale was the first in a string of deals struck this year to point the telephone giant away from the media business and toward its core cellular and fiber-optic services. A sale of its Latin American pay-TV operations is awaiting regulatory approval, while the biggest of those divestitures—the spinoff of its WarnerMedia unit—is expected to close before the middle of next year.

Amid the wait, WarnerMedia’s flagship HBO Max service suffered from the loss of carriage on Amazon.com Inc.’s streaming platforms in the most recent quarter, underscoring that sector’s more volatile returns. The business ended September with 45.2 million domestic HBO subscribers, down from 47 million three months earlier. The total included additions to the HBO Max service.

Worldwide subscriptions to the HBO services hit 69.4 million, up from 67.5 million at the end of the prior quarter. AT&T said it expects to reach the higher end of its year-end target of 70 million to 73 million total HBO subscribers.

A personal, guided tour to the best scoops and stories every day in The Wall Street Journal.

Rival Netflix Inc. added 4.4 million memberships in the third quarter, as viewers flocked to the streaming platform with the return of popular series and new hits such as “Squid Game.” The new additions, mostly from outside the U.S., bring Netflix’s total paid global subscriber base to 213.6 million.

The company said it expects its full-year adjusted earnings to reach the high end of its year-end target, which excludes the now-divested pay-TV business.

AT&T’s shares, which have slumped this year, rose about 1% to $26 in early trading.

Write to Drew FitzGerald at andrew.fitzgerald@wsj.com 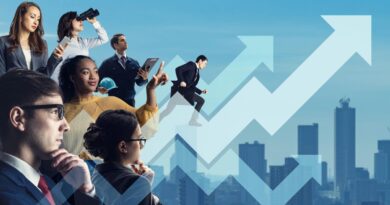 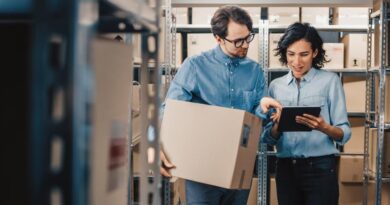 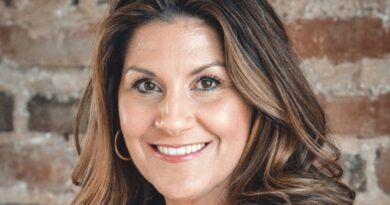