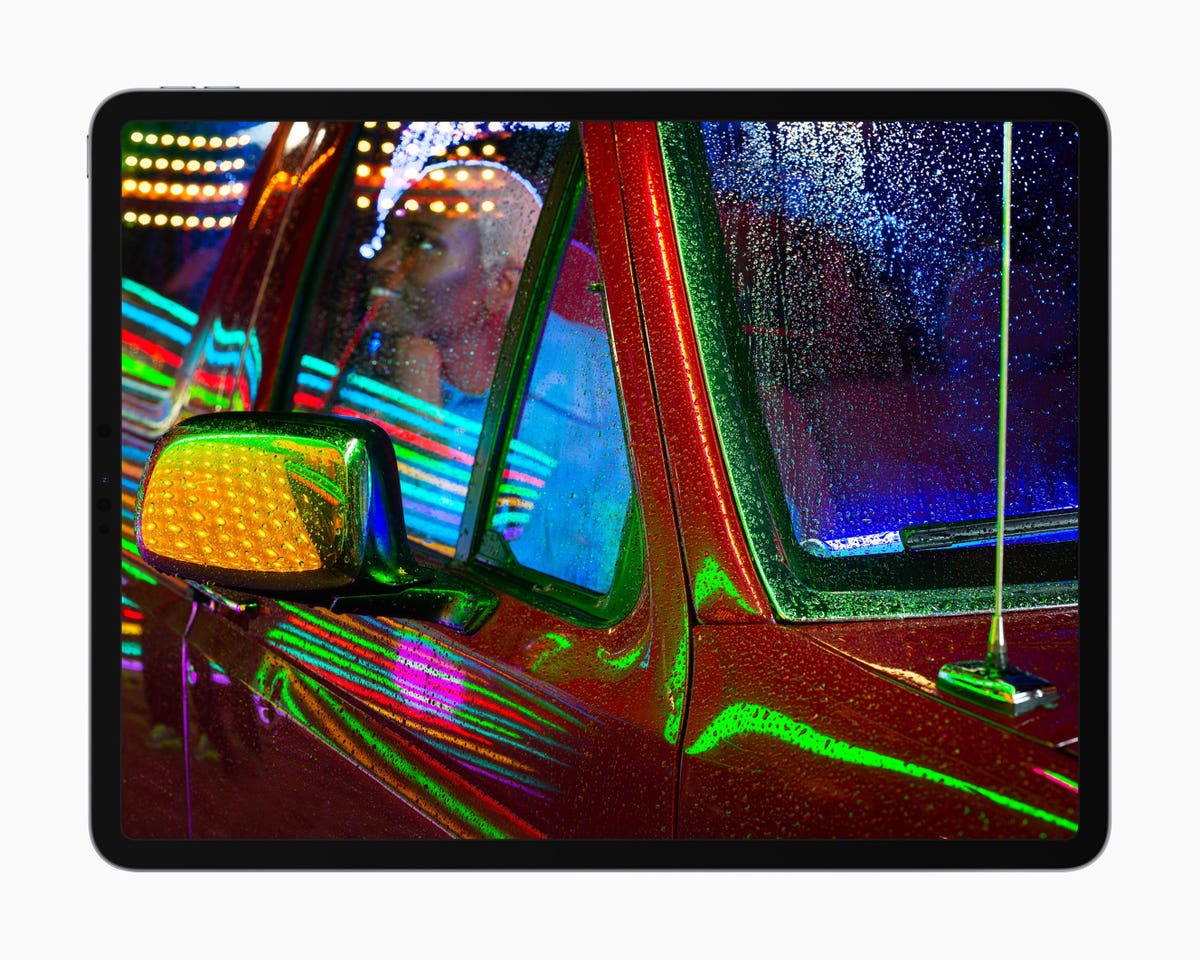 Next year, Apple will release an iPad model, likely an iPad Pro, with a next-generation processor that will beat anything any iPhone available at the time will match. That’s according to a report from Nikkei Asia which says that Apple is testing chip designs using a 3-nanometer (nm) production process from TSMC.

It’s claimed the new-generation processor will arrive in the second half of 2022 so, if Apple sticks to its regular timetable, the October 2022 release tablet would have the new chip. It’s very advanced, so an iPad Pro seems most likely, but an iPad Air is a possible alternative.

The width between transistors on a chip, expressed in nanometers, indicates how advanced the chip is. A 10nm chip is commonplace, 7nm is better and the current chips in the iPhone 12 are 5nm, which puts it at the front of the pack.

TSMC says that 3nm technology increases performance by between 10% and 15% compared to 5nm, while power consumption—arguably just as important, if not more so—is reduced by between 25% and 30%. This step-change in power would be enough to radically upgrade what the chip could do.

So, you might have expected the next step forward to debut in an iPhone, right? After all, a smartphone is much more alive to the importance of power consumption being reduced than a tablet, because an iPad’s battery is so much bigger.

But no, according to the report, the iPhones released in 2022 will use an in-between technology, that is, a 4nm chip. Faster than current chips or this Fall’s iPhone 13, but not a match for the 3nm processor.

This is big news. While it’s true that the 5nm A14 Bionic chip arrived in the iPad Air 4th generation last Fall before it took up residency in the iPhone 12 series phones, that’s only because the practicalities of manufacturing in a world riven by Covid-19 meant that the iPhone was delayed.

And the iPad Air only came a few weeks before the iPhone 12, so the chip was almost simultaneous in the two devices.

But if this report is correct, the 3nm chip would be released in an Apple tablet around a year before it hit the iPhone.

This year and last, Apple released iPad Pro updates in the Spring, while the iPad Air was updated in September 2020. An annual update to Apple’s tablets is not guaranteed, though not unheard of.

If the iPad Air is refreshed this Fall, then it could mean the 3nm chip would appear in an iPad Air in the same slot in 2022.

Much more likely, I suspect, is that Apple will adopt an 18-month cycle for its premium tablets this year and next, meaning that a new iPad Air will pop up next Spring, with the 3nm iPad Pro following in Fall 2022.

Perhaps the iPad-before-iPhone cadence is down to the fact that it may take time for the 3nm manufacturing process to ramp up. Popular though the iPad Pro is, the numbers are a fraction of those needed for an iPhone production run. Those extra months may be required to build up production of 3nm chips. 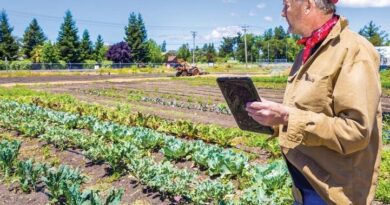 Encouraging the Expansion of Digital Technology in Agriculture – Lancaster Farming 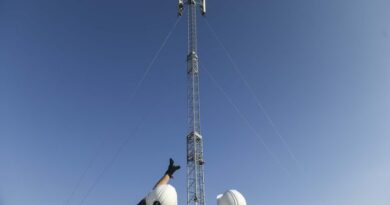