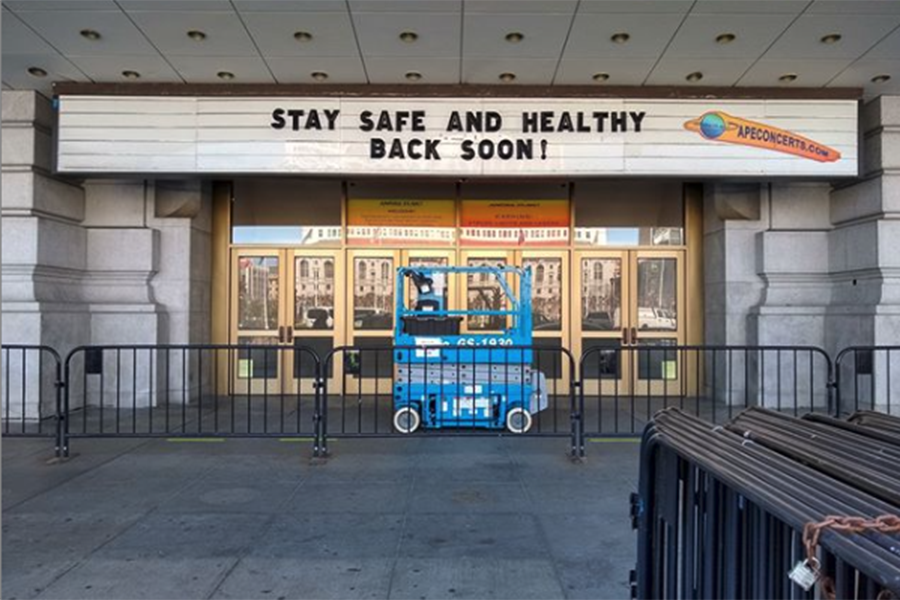 Another Planet Entertainment, which produces shows at Bill Graham Civic Auditorium, the Independent, Fox Theater and other venues, has partnered with a nonprofit to feed Bay Area entertainment industry workers in need.

The nonprofit, Touring Professionals Alliance, was cofounded in 2020 by Jerome Crooks, the tour manager for bands like Nine Inch Nails, Tool and Soundgarden. TPA started a program called Touring Professionals Alliance Kitchen, which has, so far, provided 8,500 meals to entertainment industry workers in Los Angeles, Chicago, Nashville and New York. Besides the Bay Area, TPA is providing a similar operation in Austin this month.

Through the program, entertainment industry workers in need will be eligible to receive take-home meals from renowned chefs at Quince, Cotogna at Verjus, Corridor, The Vault Garden and Trestle in San Francisco; as well as Hopscotch and NIDO’s BackYard in Oakland. Meals will be served twice a week through May 13.

Another Planet Senior Vice President Mary Conde said the company had an existing relationship with Crooks through Tool and Nine Inch Nails, who have played at its venues.

“He reached out to us, asking for some assistance bringing their program to the Bay Area,” Conde said. “We started service [April 20], and when we’re done with our program we will have fed 2,000 meals.”

Conde said Another Planet was involved in the fundraising effort for the program, as well as staffing the meal distribution sites with its full-time staff.

Another Planet compiled a list of workers like bartenders, ushers, concessions, ticket takers, box office staff, stagehands, medical workers and security guards not only from its own ranks, but from other concert producers like GoldenVoice, and organizations like San Francisco Ballet and San Francisco Opera.

“We really tried to have a comprehensive list … all the people we could think of that could work at a show,” Conde said.

Individual workers were emailed, she said, but it’s possible for others to become eligible by visiting the Touring Professionals Alliance website and registering.

Another Planet Entertainment estimates that the live entertainment industry employs tens of thousands of Bay Area residents, most of whom have been unable to return to their work for more than a year.

“We did our last show at Bill Graham Civic on Feb. 28, [2020]. We were one of the first venues to shut down,” Conde said. “A lot of our part-time, hourly staff have been relying on finding other part-time jobs, unemployment, stimulus money. … It’s been a really rough road for the people that support our shows. We’re trying to give back to them. Things are starting to loosen up a little bit [but] I don’t know when our next show is going to be.” 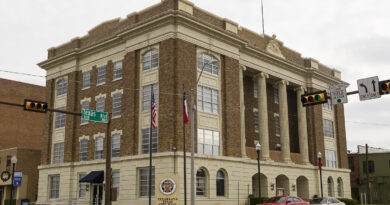 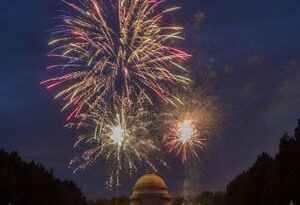