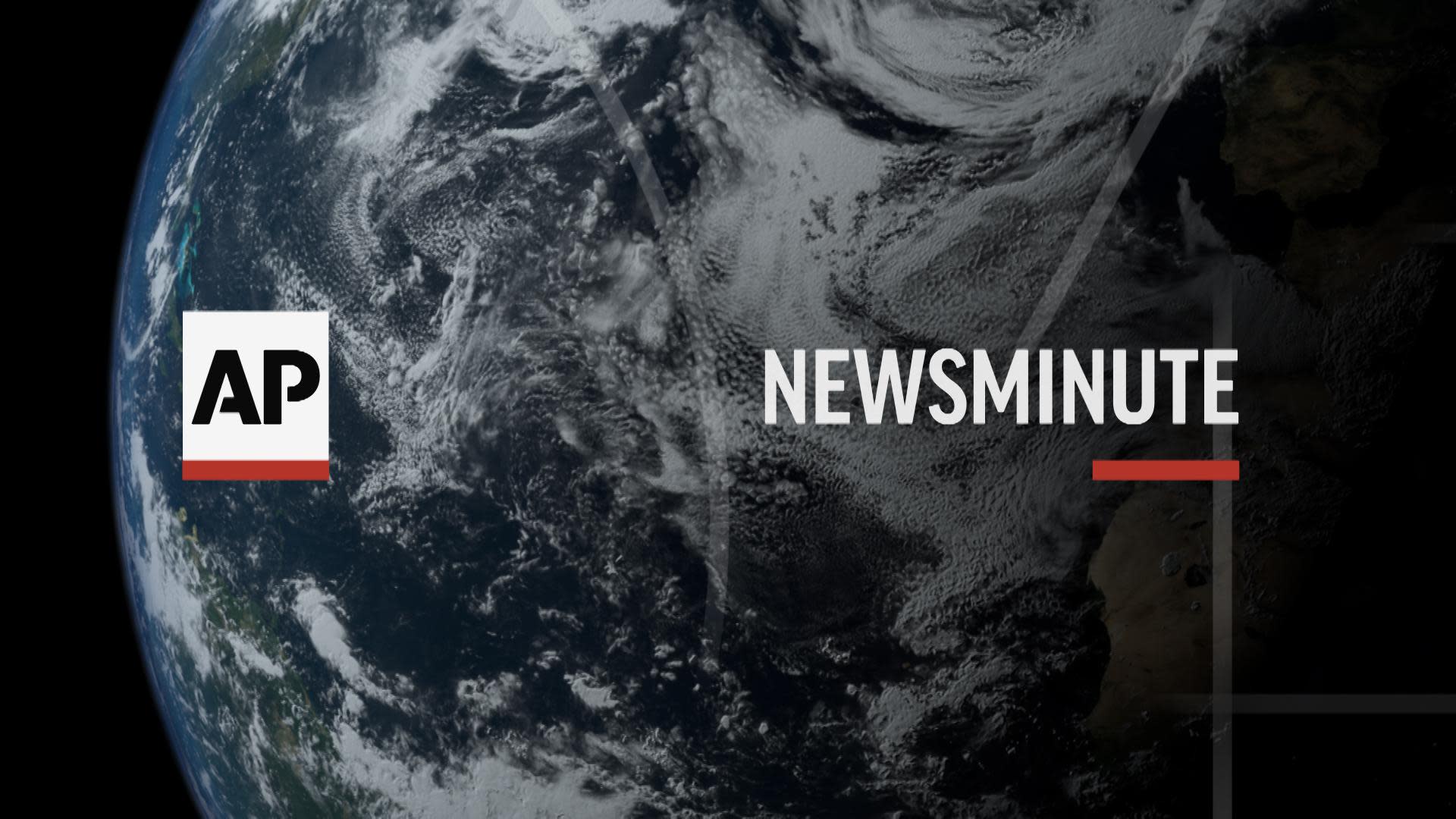 Even as President Donald Trump continues to falsely claim he won this year’s race for the White House, his National Security Advisor, Robert O’Brien, is promising, quote, “a very professional transition” to the incoming Biden administration.

The biotech company Moderna has announced its vaccine now under development appears to be nearly 95% effective in protecting people against COVID-19. The announcement provides a ray of hope as the coronavirus continues to surge across the US and overseas.

President-elect Joe Biden spoke to reporters about the economy and the pandemic after participating in a conference call with a number of US business leaders and organized labor. His top priority is overcoming COVID-19, but he’s also pledged to spend trillions on boosting US manufacturing, expanding health care, and combating climate change.

Trial is underway for an Islamic State operative who allegedly launched an attack aboard a French train that Clint Eastwood later turned into a Hollywood thriller. The incident happened in 2015, when the suspect allegedly shot a passenger before being tackled by 3 Americans, who were hailed as heroes. 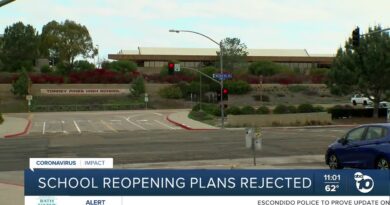 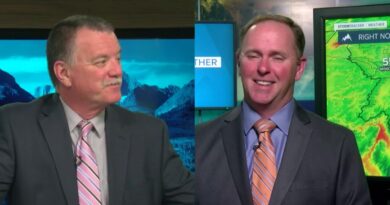 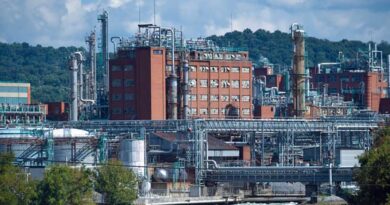