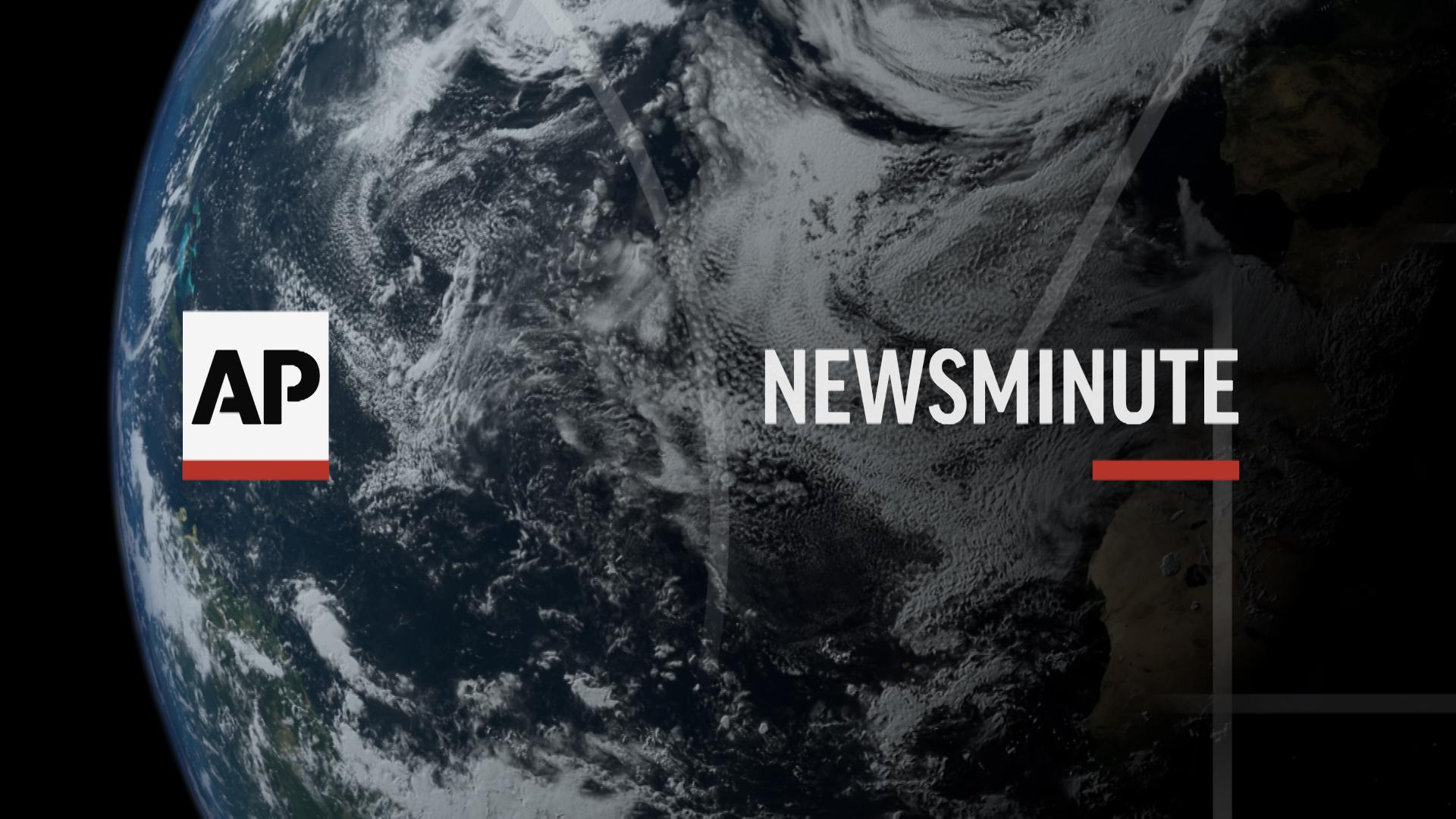 You Now Have Zero Excuses for Not Watching the Oscar Nominees 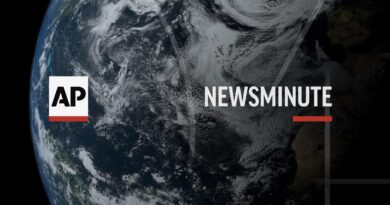 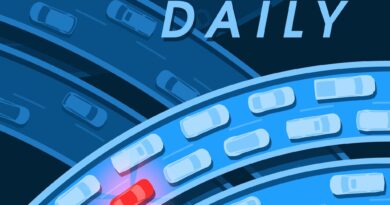 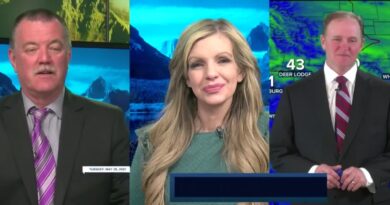