Amsterdam-based Otrium has raised $120 million in a fresh round of funding co-led by BOND and Index Ventures, and saw follow-on investment from Eight Roads Ventures.

The series C round is expected to propel Otrium’s entry to the US market, ramp up additional unsold fashion capabilities, and recruit new staff. As part of the deal, BOND general partner Juliet de Baubigny will join the board of directors at Otrium.

“The surge of online shopping triggered by the pandemic could grown online sales to up to 25% in the next few years,” said Liz Bacelar, retail tech analyst and host of podcast Innovators. “Most outlet stores are not connected to e-commerce and Otrium could be a catalyst for growth in this space.”

Currently, around 12% of all clothing produced remains unsold. To put that in context, that’s roughly 230 million garments in Germany alone, population approximately 80 million. The goal of Otrium is to reduce this number; now counting 300 fashion stores within its app, 3 million registered members, and partnerships with major brands including Karl Lagerfeld, Joseph, Anine Bing, Belstaff, Reiss, and ASICS.

When selling end-of-season items via Otrium, they still retain full control over pricing, merchandising, and visibility of their excess inventory.

In addition to helping couture find closets, Otrium has recently rolled out a set of expanded analytics features for brands that help with forecasting. Through a deeper understanding of what sells and what doesn’t, Otrium partners have insight as to what could become the next iconic item in their inventory.

“We believe that the fashion world will see a rebalancing in the next few years, with more sales being driven by iconic items that brands sell year after year, and will be less reliant on new seasonal launches. We work with brands to help them understand which of their items will stand the test of time, at what price and quantity,” says Otrium CEO and co-founder Milan Daniels. 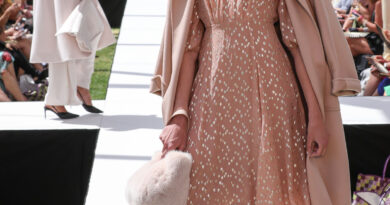 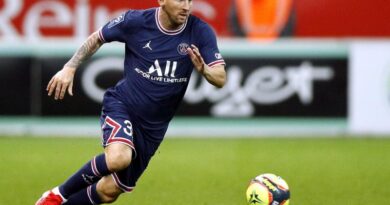 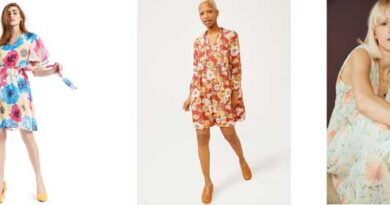 EU, US fashion retailers bet bras with wires and a splash of color will sell this spring – BusinessWorld Online