GUANGZHOU, China — Alibaba plans to open its first data centers in South Korea and Thailand in 2022 as the Chinese technology giant looks to expand its cloud business further overseas.

The e-commerce giant is the number one cloud computing player in China but has focused on expanding its footprint internationally, particularly into other areas of Asia, including Singapore, the Philippines and Indonesia, pitting itself against U.S. giants like Amazon and Microsoft.

Alibaba announced the plans on Wednesday at its Apsara Conference along with a number of other new cloud products.

On Tuesday, Alibaba also launched a new chip called Yitian 710 that will go into servers called Panjiu. The aim is to power artificial intelligence applications on Alibaba’s cloud.

The company hopes custom chips can help it stand out from rivals in the competitive cloud computing market.

Cloud computing is seen as a key profit driver for Alibaba over the long term, though it accounts for around 8% of the company’s total revenue at the moment. E-commerce remains its core business. 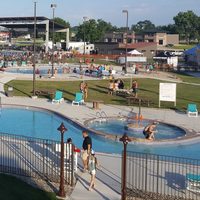 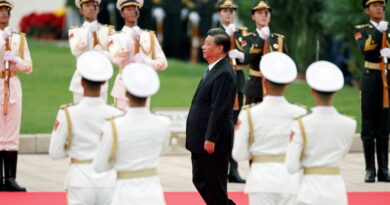 The End of a ‘Gilded Age’: China Is Bringing Business to Heel – The New York Times 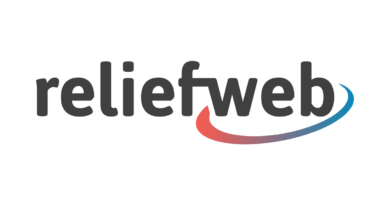