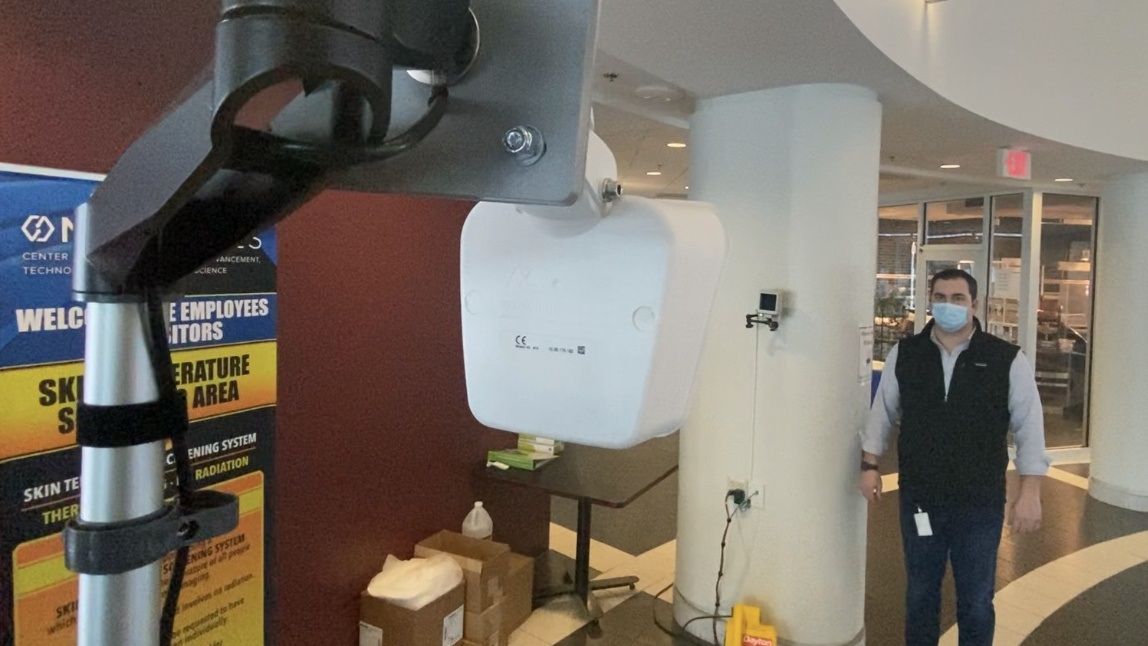 It may be hidden under a face mask, but Harold Burns greets every person that approaches his security kiosk at SUNY Polytechnic with a smile.

“Thank you, sir. You’re all good,” Burns said to one of the many employees who quickly walked past his station on their way to work one recent morning.

That’s not to say there’s a whole lot of time for idle chit-chat.

“It goes smoothly,” Burns said. “I like it when it’s a little busier so there’s movement. People are getting stickers and they’re moving.”

The longtime security officer is at the helm of SUNY Poly’s new Elevated Body Temperature, or EBT system. Utilizing a thermal-imaging camera, it takes less than a second to scan a person’s temperature, and Burns gets to safely stand off to the side.

“I feel a lot safer, a lot safer,” Burns said. “I wear a lot less PPE, I don’t have to wear my N95 or my safety glasses in this position because we are still a distance away from them.”

The school co-occupies Albany’s NanoFab East building with New York Creates, a multi-billion dollar semiconductor research and development hub that has stayed open throughout the pandemic.

“We have people doing research and working within the fabs 24 hours a day, 365 days a year,” said Erin Commerford, SUNY Poly’s assistant director of security. Commerford says as many as 1,000 people are now showing up to the campus for work or school each day, which makes a quick and orderly screening process essential.

“We realized we were going to have a greater number of people coming back to work and that there was a need to obviously screen people a little bit more rapidly,” Commerford said.

“This technology has been in existence for quite some time overseas, and it’s now becoming very popular in the United States with the onset of COVID-19,” said John Guillerault, one of the managing members at Shepherd.

“This camera is capable of scanning up to five to 10 people per second,” Guillerault said. “You don’t necessarily have to have each person stop, look at the camera, and take their picture.”

Richard Ruzzo, one of the other partners at Shepherd, says the company has created a number of versions of the EBT, including ones paired with a metal detector, and other security devices commonly used at airports and government buildings.

“Once the verification is complete, it allows me to pass through the security portal and enter the space,” Ruzzo said, while demonstrating the system at Shepherd’s Albany headquarters.

Most versions of the EBT look more like a tablet or cell phone and can be customized to offer features like facial recognition or mask detection. With COVID restrictions being eased, the company is anticipating a large demand for screening devices that can be used at high-volume venues like offices, concerts, sporting events, and weddings.

As he continues to greet employees and visitors at SUNY Poly, Burns says he’s thankful the EBT is allowing him to keep safe at a job he loves.

“It’s a great place to be for me. It’s a great fit,” said Burns, who’s worked at the school for about a decade. “That’s why I’ve been here so long.” 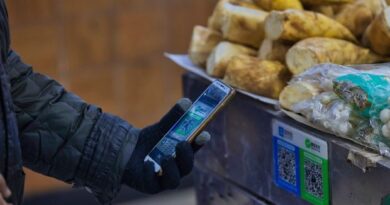 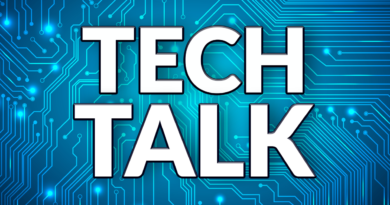 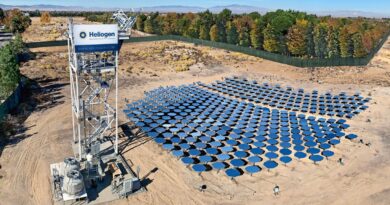