AKRON, Ohio – Rage Room Ohio, an Akron-based destination that lets patrons release pent-up frustration by throwing assorted objects against hard surfaces or smashing them with bats, golf clubs and crow bars, will be featured on the Travel Channel show “Destination Fear” on Aug. 14 at 9 p.m.

Rage Room Ohio was selected for the show because it’s one of only two such establishments in the state and is close to the Ohio State Reformatory in Mansfield, which is also being featured on the show, according to owner Jon Lonsdorf.

Lonsdorf, a 35-year-old Bath resident, was expecting a few people to come film the episode, and was surprised when a crew of more than 20 people arrived at his business in a tour bus and six SUVs earlier this year to record video.

“It was definitely a humbling experience for sure. The business itself has been a blessing since day one, although it has been overwhelming at times,” Lonsdorf said.

A Copley High School graduate, Lonsdorf describes himself as a “calm-headed, laid back person” who has used the rage room just one time. He previously operated some escape rooms, but as the popularity waned, started looking into other business ventures that would offer more repeat customers. After seeing rage rooms exploding in popularity, he decided to take a chance and started Rage Room Ohio in 2019.

Participants ages 16 and older can sign up for a session online for two, three or four people and smash provided items such as dishes or kitchen appliances, or bring their own items to demolish (with management approval).

The business allows customers to choose their own music to rage to. To ensure the safety of patrons, Rage Room Ohio provides protective suits and requires closed-toed shoes be worn. Participants must also sign a waiver. The experience is not suitable for expecting mothers or individuals under the influence of drugs or alcohol.

“As far as what we are doing for the community and the outlets people are getting every day —it’s beyond a blessing. We have been helping cancer patients, people struggling with traumatic experiences in life or bad relationships, it’s just an awesome sight to see,” he said.

Rage Room Ohio is currently auctioning a piece of its building wall that was signed by “Destination Fear” cast members. Proceeds from the auction will go to the SAM Center, a Massillon-based veteran’s organization that helps area military members struggling with mental illness or hunger. To enter, visit rageroomohio.com and choose “donate now.” Entries are $5 each and the deadline for the drawing is Aug. 31. The winner will be announced Sept. 1. 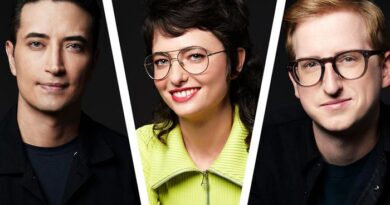 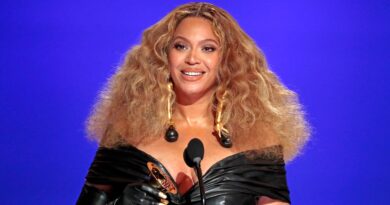 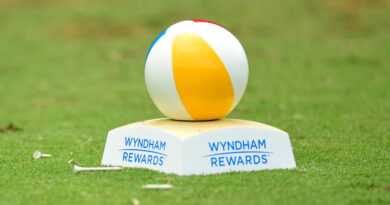