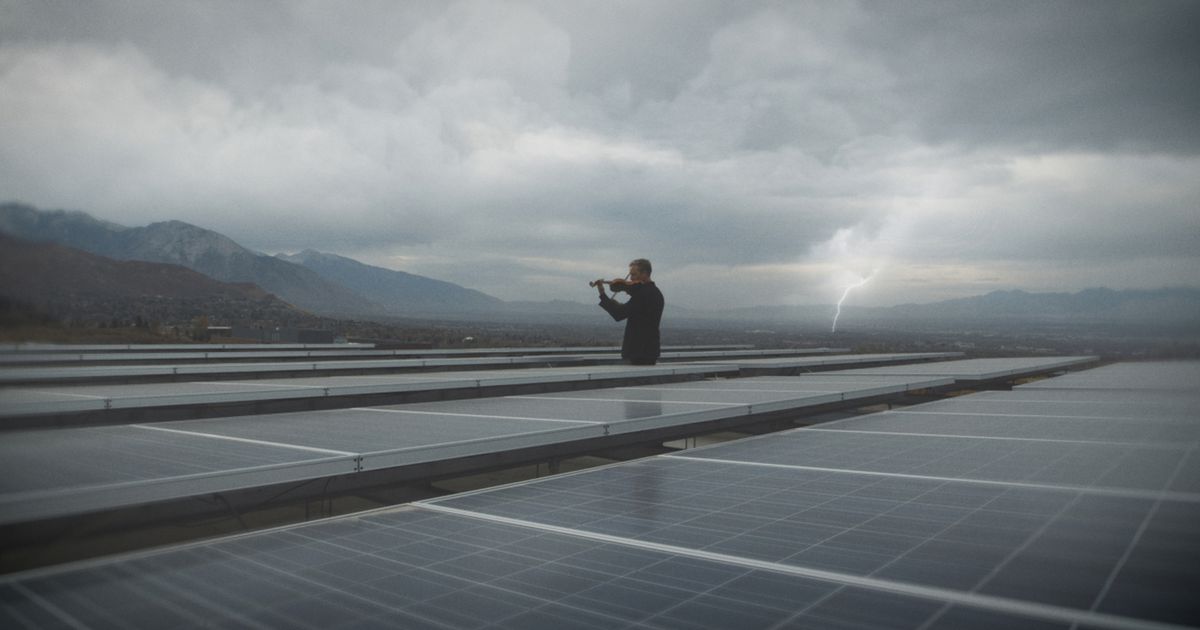 Hidden in 20 years of data about air quality in Salt Lake City, composer Elisabet Curbelo could hear the insistent tone of an oboe.

Curbelo worked with atmospheric scientist John Lin to translate to sound his data that has been collected, hour by hour, of carbon dioxide emissions. Within a yearly wave, she could hear rhythms set by traffic patterns. “It inspired the music,” she explains, and “I learned so much more about what is going on with the air quality here.”

“Breath,” her composition for oboe, electronics and the spoken voice, reached a (virtual) global stage this month, with a recorded performance streamed as part of COP26, the United Nations Climate Change Conference in Glasgow, Scotland.

“We cry save the polar bears but never save the air,” the narrator says steadily. “… What is the song and sound pattern of our pollution? And, would we listen?”

The collaboration between science, the arts and the humanities is part of the University of Utah’s Artivism for Earth, an online collection of works founded by School of Music professors Curbelo and Hasse Borus. It uses visual art, poetry and music to help communicate research about the climate crisis and what must be done to prevent its disastrous consequences.

An interview with Curbelo and Borus and videos from Artivism and one of collaborators from Harvard University were broadcast Wednesday through Music 4 Climate Justice’s virtual benefit concert, which was aligned with COP26.

Borup and Curbelo pulled together collaborators from various fields of study and cultural backgrounds, funded through the 1U4U grant from the U.

University of Washington climate researcher Judy Twedt composed a piano piece based on data from melting glaciers. Native American collaborators produced a video of poetry, music and dance to highlight the loss faced by Indigenous people amid climate change. Chris Chafe from Stanford University’s music school composed an unsettling piece for the electric cello, which he performed in a music video that showcases the rising sea levels in San Francisco.

While working with researchers and educators on the project, Borup said he saw a great need for a new way to share knowledge about climate change.

“The scientists were really interested in finding a different way to communicate all the data that is not just kind of shouting at people,” Borup said, “but also exploring the more emotional side of what we’re dealing with.”

Often, climate research is inaccessible to many people, Curbelo said, whether that be through technical language of a report or because the reports are published in expensive journals. Through Artivism, the collaborators are able to broadcast climate information in a free and more emotive way.

“Music or visual arts or humanities, interdisciplinary work and collaboration,” Curbelo said. “We think that all that together is a more effective way to communicate climate change to people and to inspire action because it tackles human emotions.”

Being invited to be part of the Music 4 Climate Justice concert — even though the creators could not attend the conference in person — felt “fantastic,” Borup said, because the project became part of the conversation around climate change.

“That was really the whole reason for us doing this,” Borup said. “This project was to be part of the dialogue.”

Artivism for Earth isn’t finished, the professors said. The project is still accepting submissions for its “video mosaic,” a collection of contributed videos from around the world. Artists of any type can also pitch their own suggestions for the collaboration.

“More than the source of all this,” Borup said, “we just feel ourselves as being facilitators and communicators, and we just happened to be the ones that put it all together.”

Borup and Curbelo are particularly interested in further diversifying the voices presented in Artivism by bringing in indigenous collaborators and global artists.

“We want to continue,” Curbelo said. “It is not an option to stop and let it die.” 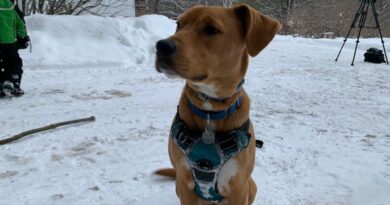 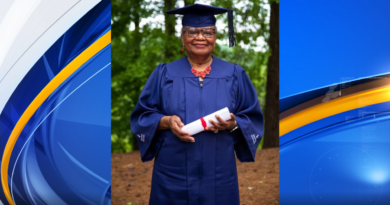 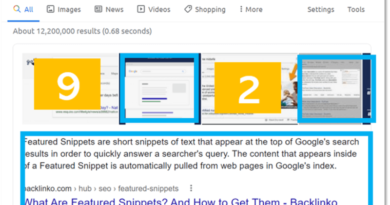 SERP trends of the rich and featured: Top tactics for content resilience in a dynamic search landscape – Search Engine Land