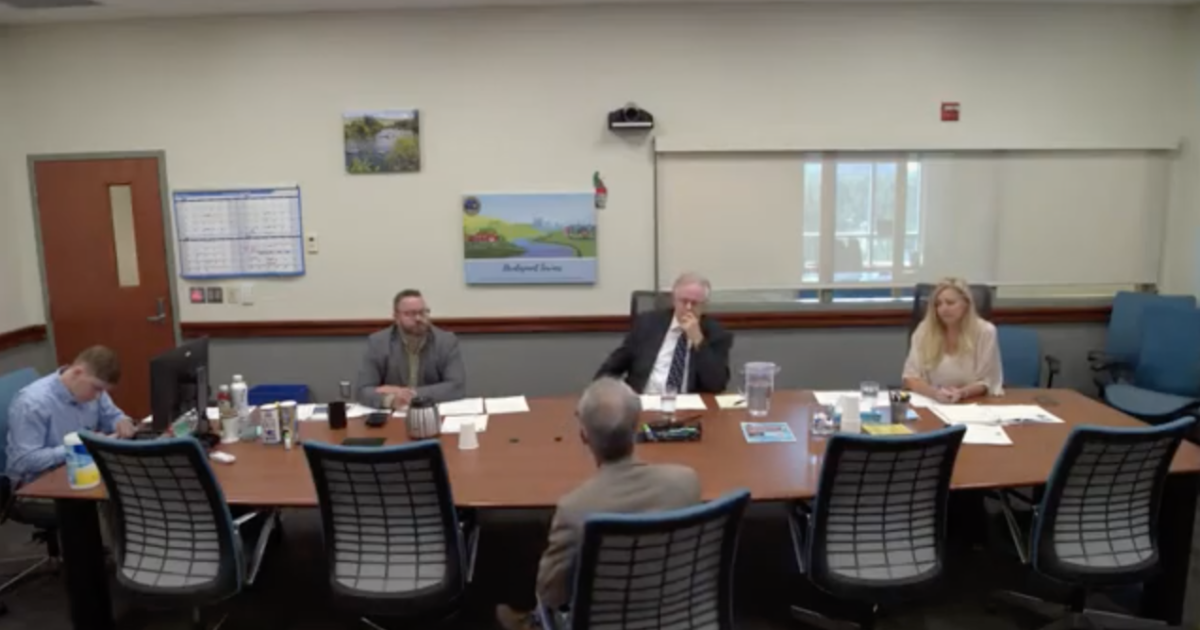 Ada County Commissioners say they need more time to decide which of three doctors will fill a spot on the Central District Health board.

The seven-member board makes recommendations to Ada, Boise, Elmore and Valley counties on public health matters.

One doctor, Ryan Cole, has come under fire for spreading misinformation about the COVID-19 pandemic, calling coronavirus vaccines “fake.”

He called Cole’s public statements “reckless” and “… (he) has endangered the health of Idahoans by touting conspiracy theories not backed by facts.”

Leroy, in a handwritten note, endorsed Wilper’s comments. They both endorse Dr. Sky Blue, an epidemiologist who has the backing of the Idaho Medical Association.

Cole, an independent pathologist, didn’t immediately respond to a request for comment on the letter. But during his interview with commissioners Monday, he said the reason he hasn’t been endorsed by the wider medical community is because of “financial interests.”

“I always say follow the money,” Cole said at the time.

Commissioner Ryan Davidson (R), who backed Cole, said he wants an “outsider” to fill the seat.

“We have status quo people across the state, across the country who are just going to toe the CDC line, but I am kind of interested in somebody who might go a different direction,” Davidson said.

Commissioner Kendra Kenyon (D) raised concerns about Cole, but complimented him several times. She wanted to nominate Blue, though ultimately suggested Dr. Stan Moss, a retired surgeon, for the position on one condition: that he consult the other two on significant issues.

“He becomes sort of the liaison of the three-legged stool, if you will, of what each of those professionals bring to the table,” Kenyon said.

A vote is scheduled for Tuesday, Aug. 17. 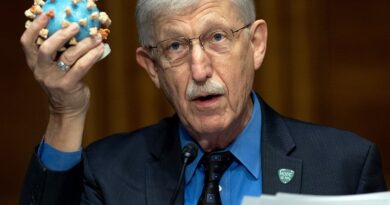 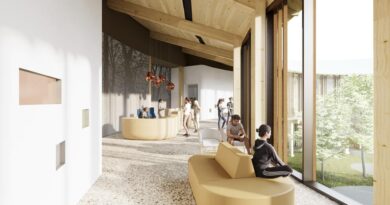 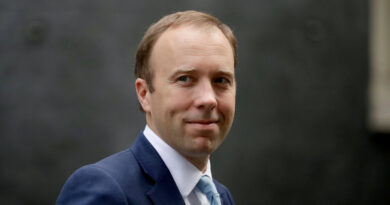