On 22 May, Mount Nyiragongo, perhaps the most dangerous volcano in the world, erupted in a show of fire. Lava swept toward the city of Goma in the Democratic Republic of the Congo (DRC), pushing thousands from their homes and killing dozens. Although the volcano has since settled down, a new flashpoint has erupted at the geophysical observatory that monitors it. In a 2 June open letter addressed to the DRC’s president, staff at the Goma Volcano Observatory have condemned what they say is corruption by the observatory’s Congolese leadership. They also accuse European partners of a “neo-colonial” attitude and of depriving them of timely data that might have allowed them to provide early warnings of eruptions.

Science Made Simple: What Is Superconductivity? – SciTechDaily 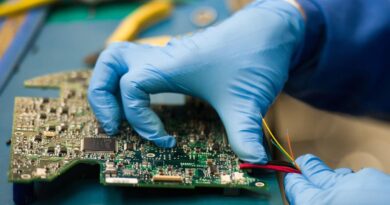 Why You Should Care About Federally Funded Science – Forbes 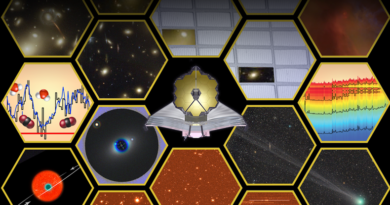