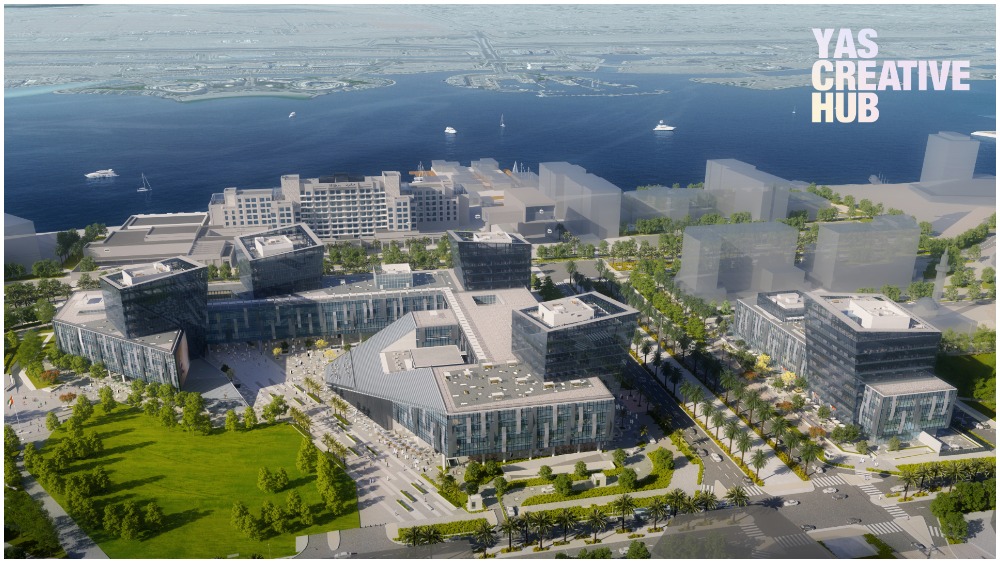 Abu Dhabi will soon have a large state-of-the art complex for the media and entertainment industry that is being trumpeted as a milestone in the United Arab Emirates’ efforts to diversify away from its oil-based economy.

Called Yas Creative Hub and located on Abu Dhabi’s artificial Yas Island, which is a tourist attraction, the more than 60-acre space is on track to be fully operational in the fourth quarter of 2021. It will become the center for Abu Dhabi’s media, gaming and entertainment sector, with state-of-the-art TV and other types of studios and office space for media companies such as CNN, Ubisoft, Vice and Sky News Arabia.

“What we’ve been trying to do for the past 10 years is build a self-sustaining eco-system here in Abu Dhabi,” said Michael Garin, CEO of twofour54 Abu Dhabi, which oversees the UAE’s capital city’s media and entertainment industry effort.

“Everywhere in the world, really — except for our region — the media, entertainment, gaming and digital industries are powered by the private sector,” Garin added, underlining that even until now “everything that we have done in film and television has been in partnership with a private sector company [Image Nation Abu Dhabi] in order to help them produce at a level that the region has aspired to, but never been able to achieve.”

“The Yas Creative Hub is just the next step in that evolutional process,” Garin said.

Even before Yas Creative Hub opens, 80% of the space has already been booked, according to Garin, who said 600 companies are on board to move into the complex when it does open a year from now, and many more are expected thereafter.

The content creation hub is conceived as a space where well established content creation industries and broadcast media and advertising will be located, alongside more innovative sectors such as visual effects and video game development.

The Yas Creative Hub is designed to provide flexible workspaces and studios of all sizes within “a fully walkable, landscaped campus that includes parks, cafes and restaurants, wellness facilities, an outdoor amphitheater, rooftop terraces, and direct pedestrian access to the iconic Yas Bay waterfront and Etihad Arena,” as described by a statement.

The plan is for the Yas Creative Hub to drive the UAE’s media and entertainment industry’s growth, the goal being to triple the number of professionals working in the field in Abu Dhabi to 16,000 over the next 10 years.

The hub will have post-production and VFX facilities as well as studio sound stages, some of which will be inside the complex though the major sound stages will be located elsewhere.

“We’ve maintained over $100 million of physical production throughout the COVID pandemic,” Garin said, boasting that “only we and Iceland are able to make that claim.”

The twofour54 CEO also underlined that Abu Dhabi, which has become a Middle East production hotspot, has a busy pipeline of productions for 2021 booked, “ranging from major Hollywood studio films to regional and local.”

Abu Dhabi has been gaining traction as a location for international production thanks to its rebate of up to 30% on qualified spend, combined with no hassle paperwork and logistical assistance. Recent Hollywood shoots include “6 Underground,” “Sonic the Hedgehog” and “Mission: Impossible – Fallout.” 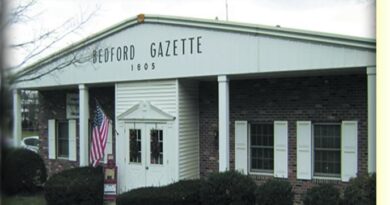 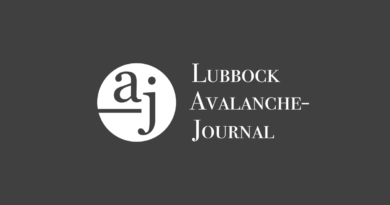 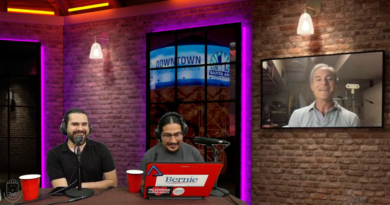