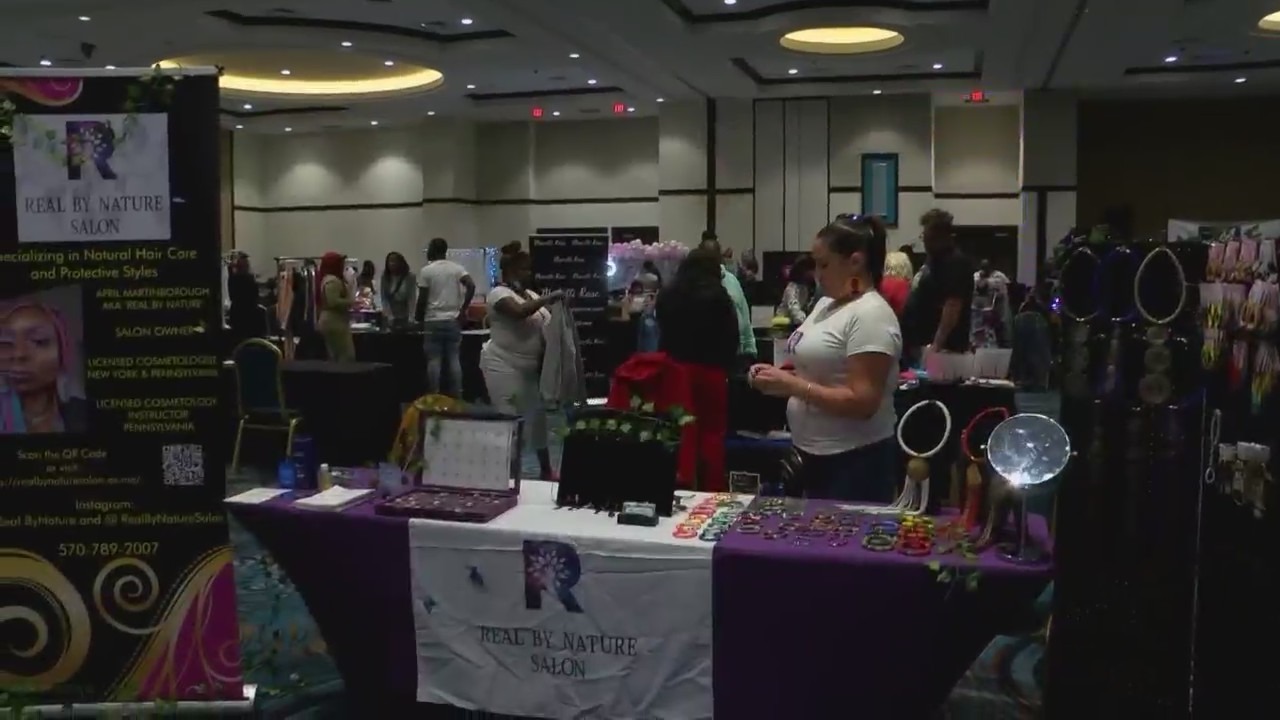 PLAINS TOWNSHIP, LUZERNE COUNTY (WBRE/WYOU) — From the power of social media, dozens of local black-owned businesses came together for an event organized through Facebook.

“We just gathered people through social media and people we know and the word just spread like wildfire,” said Janiece Montes, main host and event coordinator.

Montes helped gather 73 local businesses. She says getting participants was the easy part, but finding a space was a challenge.

“I got turned down from a lot of venues asking me to change the name. I got no callbacks, but when I put out this one it was not the same,” explained Montes.

NEPA has never had an event quite like this and business owners say their proud to be a part of it all.

“I’ve lived out here for 20 years and this is the first time I’ve ever heard of anything like this and my reaction was like oh my goodness we’re making history! I have to be a part of that,” said April Martinborough, a business owner attending the event.

“I like it! It’s like so many businesses around here it’s nice to see people doing what they love to do and really stepping up within themselves,” said Shaina Walker, another business owner.

The event’s goal is to help small businesses network and connect them with the community.

“Everybody’s sharing their stories and sharing the stuff they selling and stuff and it’s just beautiful to see man. And the community is coming out to support us, it’s lovely to see,” said Curtis Hall, a third business owner.

“It’s great and more people should get behind it with their products. They’ll be able to sell a lot more,” said Penney Larren, a shopper attending the event.

“It’s all local businesses and none of which we really ever heard of. So it was really good exposure for them and everybody should come out,” stated Maryann Nicolino, a second shopper.

Eyewitness News told the event was such a success that next year is already being planned. To learn more about the organization and future events you can head to their Facebook. 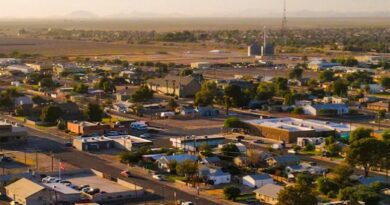