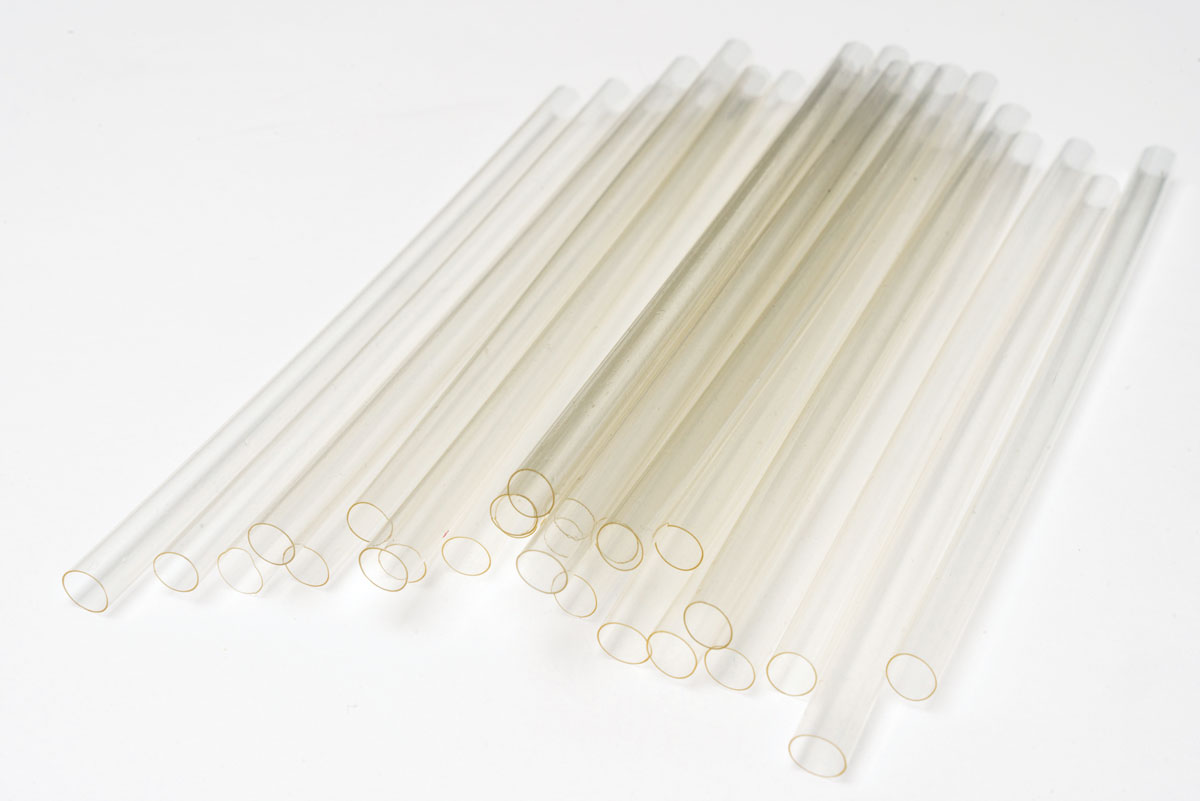 Few plastics have been around as long as cellulose acetate. The cellulose acetate maker Celanese traces its roots back to 1918, when Camille Dreyfus established the American Cellulose & Chemical Manufacturing Co. to produce an alternative to the highly flammable material celluloid.

Cellulose acetate came to be used in fibers, film, and molded parts. But by the 1960s, it was getting displaced by new petrochemical thermoplastics like polyethylene and polypropylene.

In recent years, the public has become increasingly alarmed about the mounting waste created by these petrochemical plastics, which can linger in the environment for centuries.

And so Celanese detects an opportunity for cellulose acetate to mount a comeback. Last month, the company launched BlueRidge, a cellulose acetate product line that it says can be used to make objects like straws that are backyard compostable or broadly biodegradable.

Cellulose acetate is made by acetylating cellulose, normally derived from wood pulp, with acetic anhydride to give it plastic properties such as durability and flexibility. Esterase enzymes in nature act on cellulose acetate to deacetylate it into bare cellulose, which further biodegrades. The more substituted with acetate groups the cellulose backbone is, the less readily it degrades.

Because of the acetylation, cellulose acetate doesn’t biodegrade as quickly as paper. But it does break down in months or years, unlike petrochemical plastics that take decades or centuries.

Kevin Norfleet, senior program manager for sustainability and emerging markets at Celanese, rates the biodegradability of the BlueRidge products somewhere above polylactic acid, which biodegrades readily only in an industrial composting facility, and below polyhydroxyalkanoates, which break down quickly in the ambient environment.

The BlueRidge products, up to a certain thickness, have achieved certifications such as TÜV Austria’s home composting standard. They have also attained ASTM International’s D6400 standard for industrial composting.

With the products, Celanese might be targeting a viable niche. The global market for biobased and biodegradable polymers is expected to grow quickly—16.1% annually through 2027 from a base of $8.3 billion in 2019, according to a report from Grand View Research.

Celanese isn’t making major modifications to the conventional acetylation process. The biggest difference between BlueRidge and other cellulose acetate products, Norfleet says, is that Celanese compounds the polymer with biobased plasticizers so it can be melted or softened with heat and processed in standard thermoplastic injection molding, extrusion, and thermoforming machinery. Conventional cellulose acetate today, used in applications such as fiber tow for cigarette filters, is normally processed using solvents. Norfleet says the plasticizers also enhance biodegradability.

The products, Norfleet says, have the “look and feel of plastics but have more of the biodegradability and compostability benefits.”

Norfleet says BlueRidge products are a good fit for some of the single-use plastic products that are under fire and facing bans, such as injection-molded flatware, extruded straws, and thermoformed drink lids and takeout containers.

The mechanical properties of the polymers are similar to those of the engineering plastic acrylonitrile-butadiene-styrene, Norfleet says: strong and stiff. These are unusual attributes for single-use plastics, and he notes that these properties might allow for thinner plastic objects, which would assist biodegradability.

Norfleet acknowledges that cellulose acetate doesn’t provide enough of a vapor barrier for many packaging applications. However, the permeability can be an advantage. For instance, cellulose acetate is used for the windows of doughnut boxes because it allows vapor to pass through without fogging. This might also be a good attribute for takeout food containers, Norfleet says.

For now, Celanese is establishing a beachhead in the packaging market with BlueRidge. In the future, Norfleet says, the company might make changes to the plastics by, for instance, tweaking the amount of acetyl saturation in their backbones to boost biodegradability.

Being deft at both engineering polymer compounding and acetyl chemistry is an advantage for Celanese, Norfleet says. “There are a lot of knobs that we can turn.” 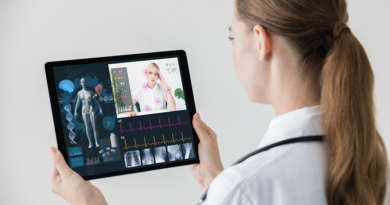 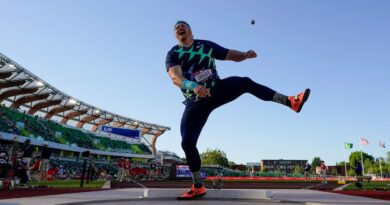 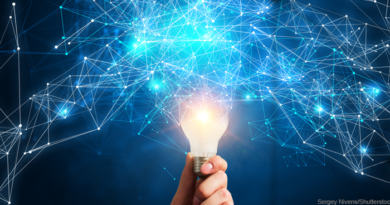