Teeing it up this week will be a field of 156 players, featuring 49 of the top-50 players in the Official World Golf Rankings, headlined by the likes of world No. 1 Dustin Johnson, defending champion Collin Morikawa, and four-time major winners Rory McIlroy and Brooks Koepka.

The PGA’s headline group will be the trio of Koepka, McIlroy, and Thomas, while Morikawa will be joined by the reigning Masters and U.S. Open champions in Hideki Matsuyama and Bryson DeChambeau.

Johnson, who will not be part of ESPN’s featured groups, will play with (still) reigning British Open champion Shane Lowry and 2017 Masters winner Sergio Garcia.

The following four groups will be featured as part of ESPN’s broadcast streams: 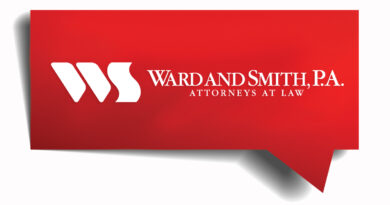 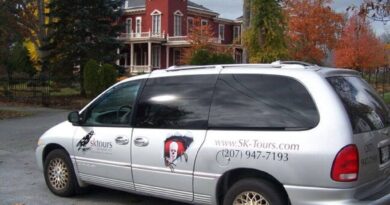 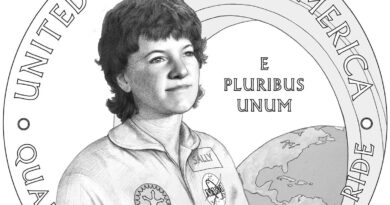