Two years after Crossroads Holdings LLC broke ground on a business park inside the Downs mixed-use development in Scarborough, the hub is fully sold out and valued at $125 million, the developer says.

A spokesperson for IDEXX told Mainebiz on Tuesday that the company is declining comment on development plans at this time.

The $125 million valuation is higher than expected at the 154-acre subdistrict known as the Innovation District, which broke ground in August 2019 and will create more than 825,000 square feet of non-residential construction space.

Boulos Co. brokers had originally expected to sell five lots a year, which would have taken 10 to 12 years for the whole Innovation Hub, according to a spokeswoman for Crossroads Holdings.

Success in both the commercial and residential phases of the mixed-use development also means a faster timeline for a future town center, which is expected to break ground as early as next spring.

“We are very pleased with how quickly this phase of development has progressed, especially given the uncertainty presented by the pandemic,” said Peter Michaud in a Monday news release. “The lots went fast because we followed market demand, we are priced competitively, and we delivered the flexibility needed for every buyer.”

Michaud and business partner Bill Risbara recently spoke to Mainebiz about how in the middle of construction at the site they repurposed the former harness-racing grandstand into a high-volume COVID-19 vaccination clinic.

The Innovation District is one part of the Downs “live-work-play” mixed-use development, purchased by two sets of brothers who formed Crossroads Holdings to buy the property. Unlike traditional industrial business parks,  abuts conservation land and has a network of walking trails and sidewalks that connect to 44 acres of green space.

IDEXX will join a host of other businesses at the industrial park including the new Throttle Car Club for car enthusiasts; event production company AV Technik; Mainely Tubs, an employee-owned hot tub and spa dealer that recently made its first foray into New Hampshire; and Shucks Maine Lobster, which has listed its building in Richmond for sale.

There will also be a range of business incubator spaces that offer up to 20 business suites. Overall, 50 businesses will have a presence in the the Innovation District over the next three to five years, according to the developer.

The Innovation District is located within the northernmost section of the planned community, abutting the Maine Turnpike and Payne Road.

“We are proud of what we’ve created for this region,” Boulos Broker Jon Rizzo said in a statement. “This business hub will create jobs and become one of the biggest economic drivers for Scarborough and Greater Portland for decades to come.”

In the southernmost section, a 50-acre mixed-use housing development is underway, offering a range of condominiums, apartments, senior and affordable housing units and single-family homes.

Roccy Risbara, a partner in the Downs project honored as a Mainebiz Business Leader of the Year in 2020, chalks up the project’s success to a team effort.

“Together we’re a heck of a team,” he told Mainebiz in an interview last year, likening the Downs at that time to a puzzle whose pieces were beginning to fall into place. “It’s a big jigsaw puzzle, but it’s really starting to come together.” 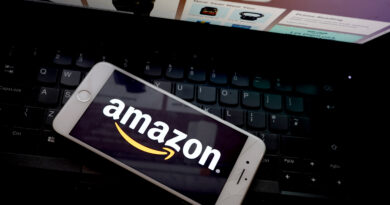 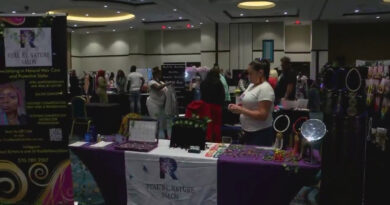 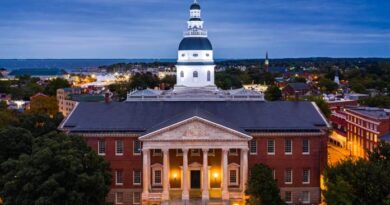